How did Spanish conquistador Vasco Nunez de Balboa give the Pacific Ocean its name?

Spanish conquistador Vasco Nunez de Balboa is credited with the European discovery of the Pacific Ocean, but he didn’t give it its name.

In 1513, guided by Native Americans, he crossed Panama at a point where the isthmus is only forty-five miles from sea to sea.

On September 25, he laid eyes for the first time on the glittering vastness of the Pacific Ocean. He claimed this ocean and all the shores it washed for Spain. His name for it was Mar del Sur, the “Southern Sea.” 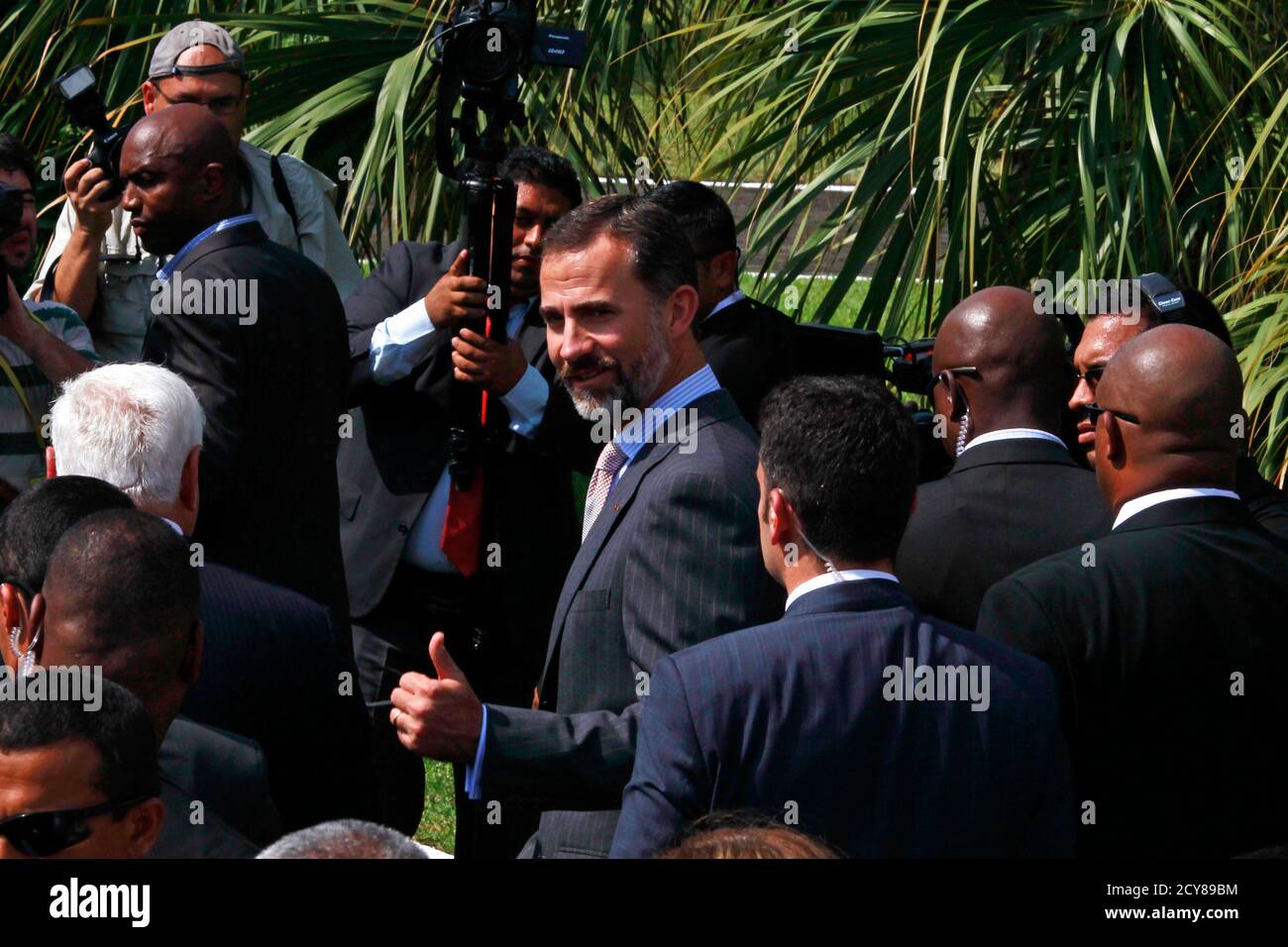 It was Magellan in 1520 who named it the Pacific, or “peaceful,” Ocean.