Who were the Native Americans found by Spanish conquistador Francisco Vasquez de Coronado?

Some of the Native Americans found by Francisco Vasquez de Coronado in 1540 were the people whom the Spanish called Pueblo because of the pueblos (villages) in which they lived.

Their flat-roofed, many-roomed houses were made of stone or adobe, a kind of clay brick.

The Pueblos, who included groups like the Hopis and Tewas, were peaceful corn farmers skilled in weaving and pottery. Coronado visited their villages in Zuni, New Mexico, the basis for the legend of the Seven Cities of Cibola. 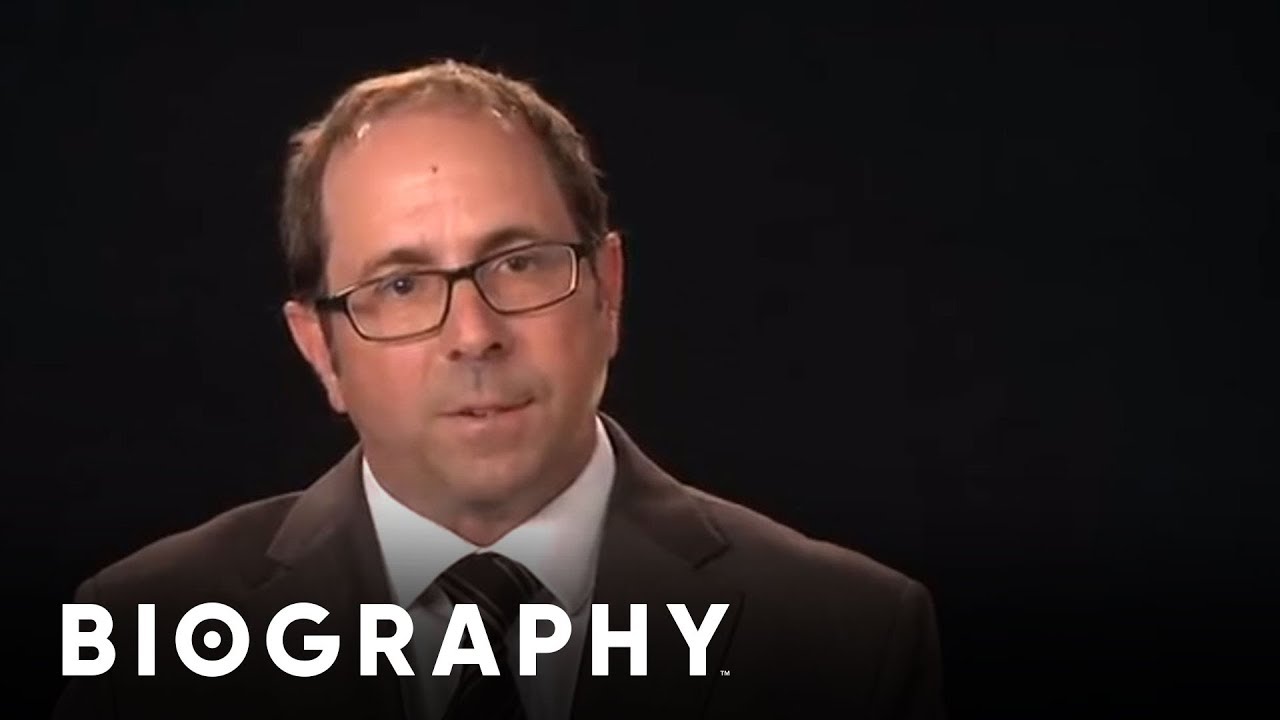 The legend of Quivira was based on the Wichita, a Kansas people encountered by Coronado, who lived in cone-shaped houses of grass. Other Native American groups of the American Southwest included the Apaches, who were warriors and hunters, and the Navajos, who combined hunting with agriculture.

They and the many other American Indian groups of the region shared a belief in the sacredness of the land, a belief expressed in ritual and poetry.

The multistoried adobe dwellings of the Taos pueblo in New Mexico are believed to have been occupied by Native Americans for at least eight hundred years.