When did the Spanish conquer Central America and What was the first long term Spanish colony?

The Spanish conquered Central America around the same time they were conquering South America.

Spanish conquistador Vasco Nutiez de Balboa (1475-1519) founded the first lasting Spanish colony in Central America at Darien, in what is now Panama, in 1510.

Later that century, the Spanish pushed north from Panama and south from Mexico. They conquered most of Central America, the heavily forested tropical region that links North and South America. 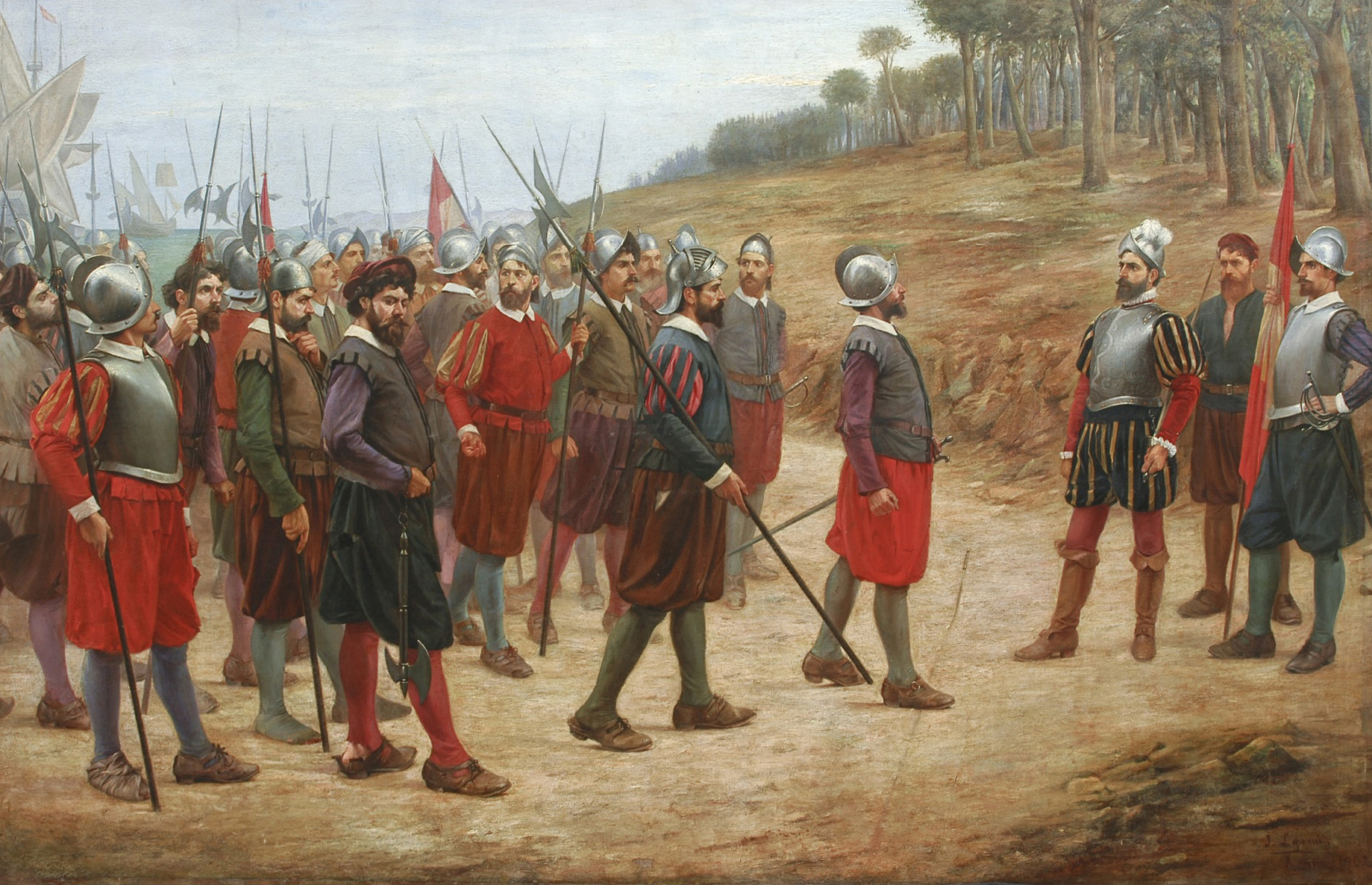 The Spanish colonies in Central America became the basis for the modern countries of Guatemala, El Salvador, Honduras, Nicaragua, Costa Rica, and Panama, but not Belize.