St. Elmo, even though described in some reference works as the patron of navigators, seems likely to be a figment of the imagination, although it has been suggested that his name may be a corruption of St. Anselm, St. Erasmus (the patron of Neapolitan sailors), or of Helena, the sister of Castor and Pollux.

In An Etymological Dictionary of Modern English, Weekley agrees that the saint, whether Elmo or Helen, is probably apocryphal, and suggests, with much merit, that the phrase goes back to the Greek elene, “a torch.”

Certain it is that this play of electric luminosity about the mast tips of a ship would strongly resemble a torch of magnificent, though eerie, proportions. 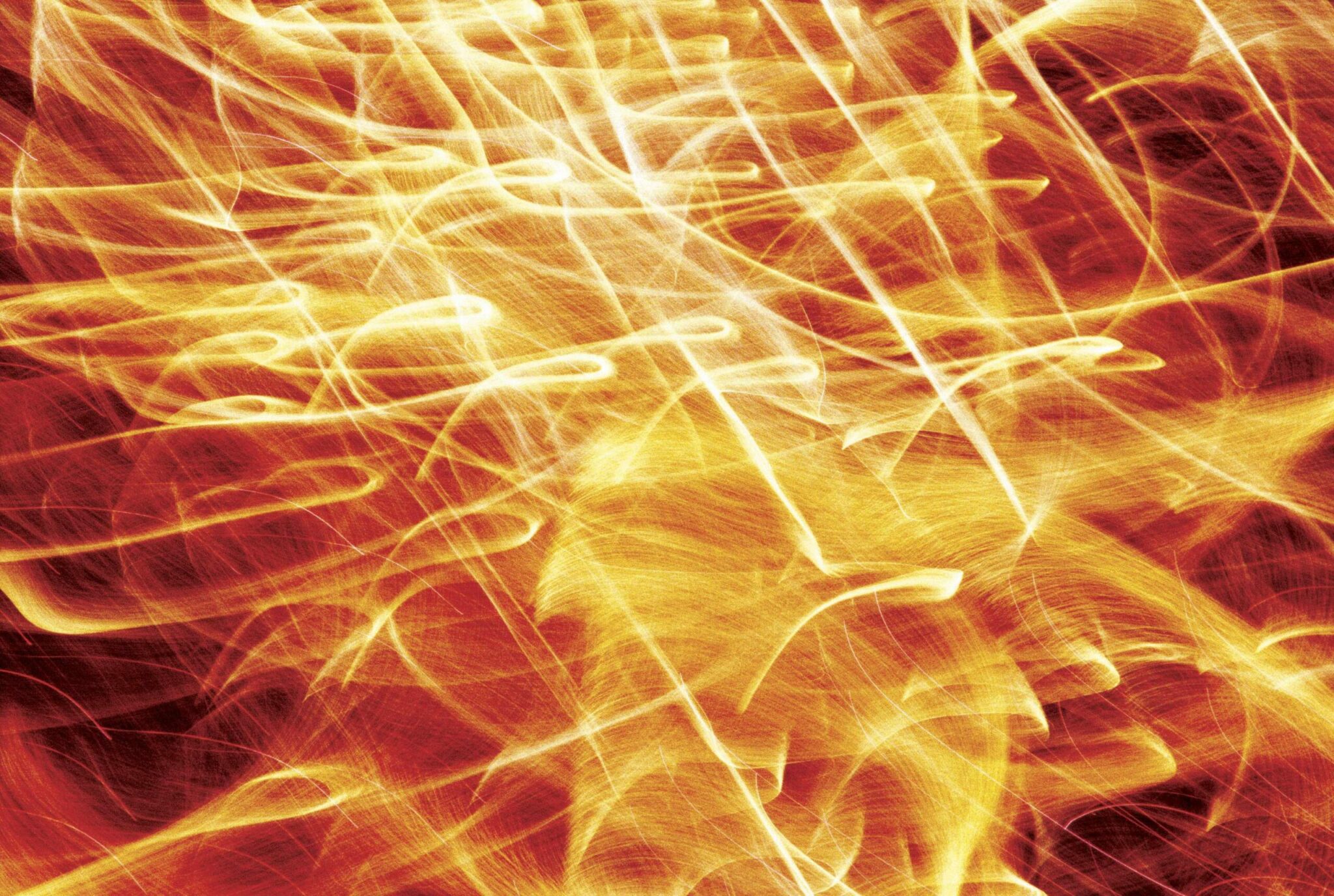