How Did the Ancient Greeks Believe Their World and Universe Began and Who Was Gaea?

The ancient Greeks believed that the universe began as a confusing, dark, and formless chaos.

Out of this chaos emerged the being from which all life began, Mother Earth, called Gaea. 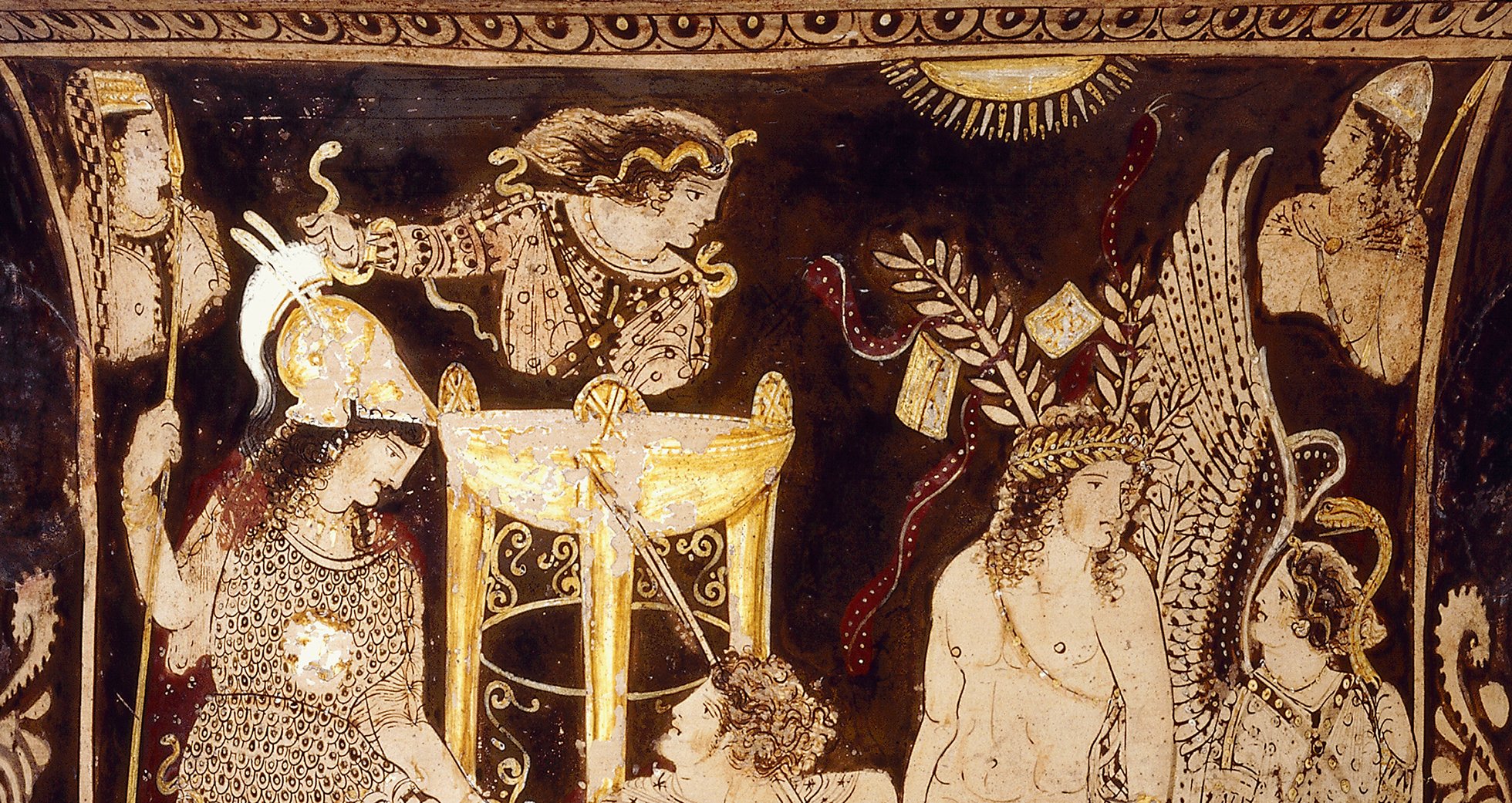 Gaea gave birth to the stunning blue vault of heaven sprinkled with stars. The heaven was called Uranus.

Uranus and Gaea had many children.

Some of them towered above the landscape and saw the world through a single giant eye set in the middle of their foreheads.

They were called Cyclopes.

Other children had more than one hundred hands and fifty heads.

Uranus was especially disgusted with these creatures, and he imprisoned them deep within the earth.

Horrified by Uranus’s actions, Gaea asked the Cyclopes and another group of her children, called the Titans, to help her.