What Happened To the Twelve Titans According To Greek Mythology?

Zeus punished some of the Titans severely.

One Titan, called Atlas, was forced to bear the crushing weight of the earth and heavens upon his shoulders forever.

Other Titans were flung into a dark region beneath the earth called Tartarus. 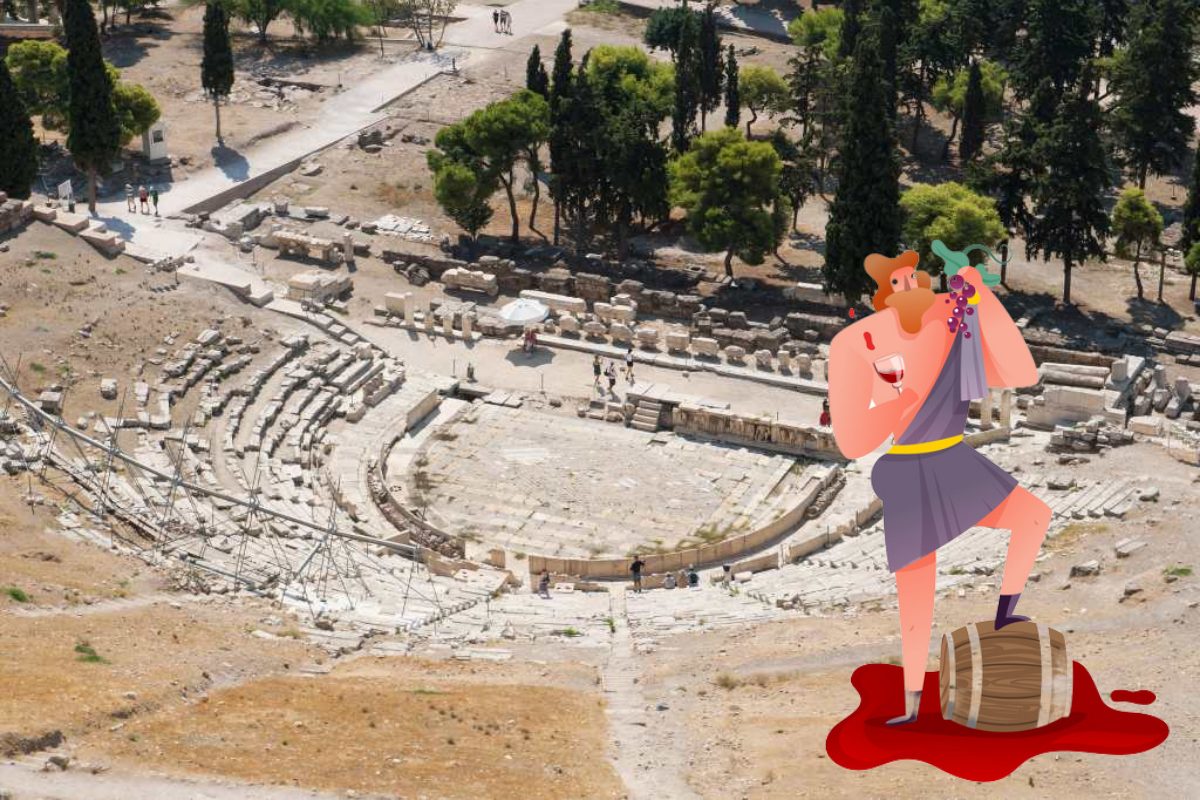 Zeus had children with Mnemosyne, the Titaness of memory. The children were nine daughters called Muses. The Muses inspired great thought, especially in music, art, literature, and dance.

Zeus also had three daughters with the Titaness Eurynome.

The children became the three Charites, they were also called Graces, who represented beauty, gentleness, and friendship.

Zeus left some Titans alone. The Titan Oceanus continued to circle the earth as a giant river.

The Titan Prometheus had joined Zeus in the war against the Titans. His shrewd advice helped Zeus to victory.