How Did Theseus Defeat the Minotaur In Ancient Greek Mythology?

When Theseus arrived in Crete, Ariadne, the daughter of King Minos, fell in love with the hero.

She gave Theseus a sword and a ball of thread, which he tied to a stone at the Labyrinth’s entrance before he wandered inside in search of the monster.

Theseus found the Minotaur and killed him. 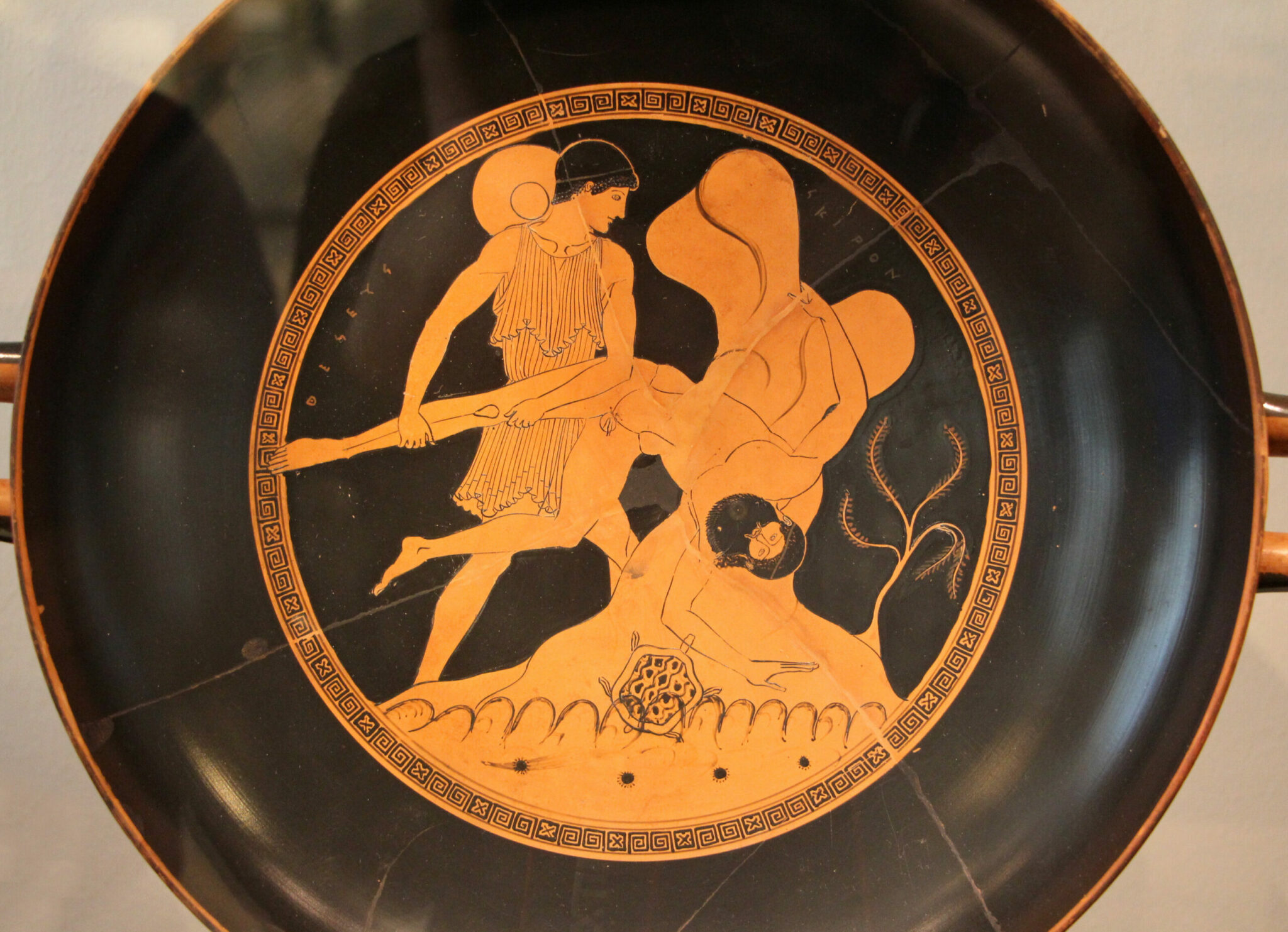 With the Minotaur dead, Theseus gathered the other Athenians together and followed the thread out of the cave.

They hurried to the ships and set sail for home.

Heartlessly, Theseus abandoned the faithful Ariadne at a nearby island.

In his haste, Theseus forgot to replace the ship’s black sail with a white one. King Aegeus glimpsed the black sail from a cliff and plunged into the sea in grief.

With the death of the old king, Theseus became king of Athens.

The sea into which the mythological King Aegeus fell is still known as the Aegean Sea.