How Did the Arabic Loanwords Algebra, Sofa, Sash, and Sequin Originate From Arabic Languages?

Arabic loanwords are words taken directly from Arabic languages and incorporated into English. 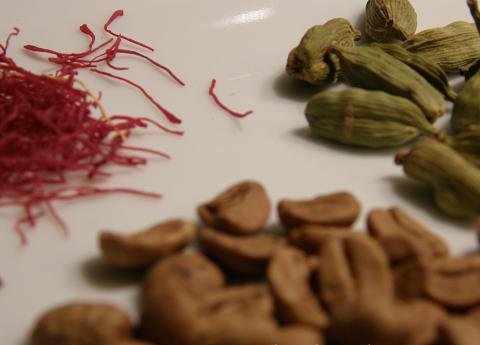 Algebra, sofa, sash, and sequin are among the hundreds of common English words that originated within the Arabic languages. 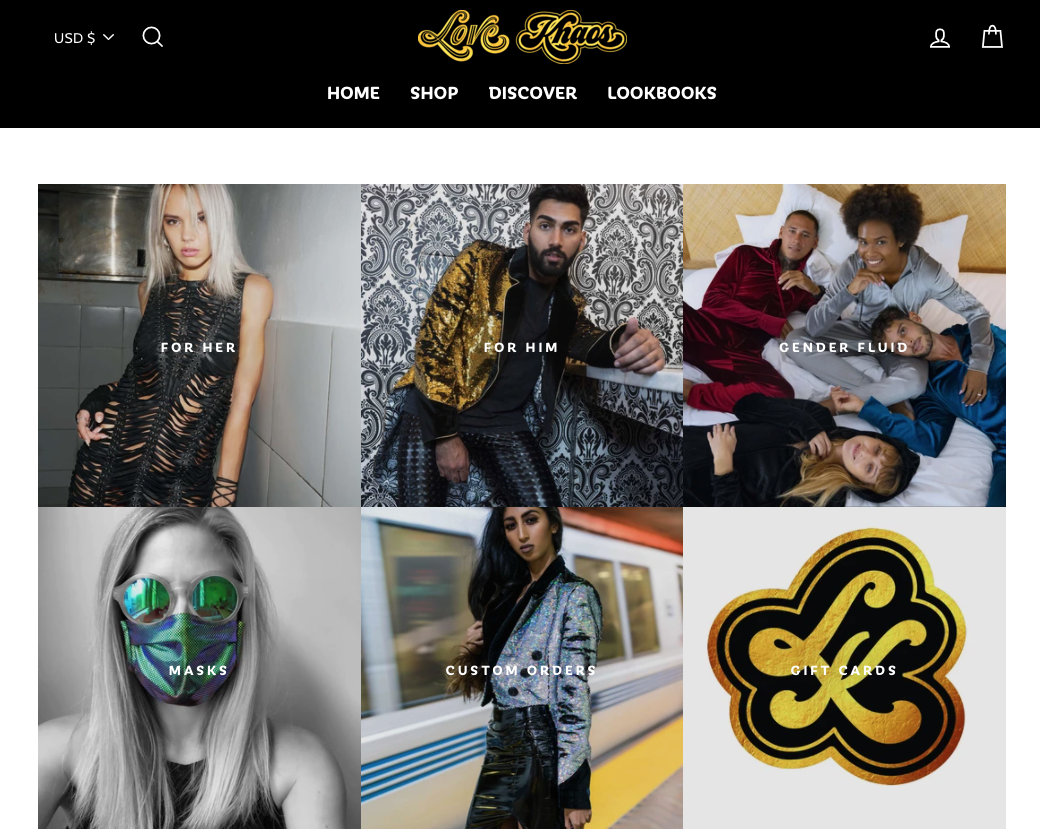 A few others are, magazine, alcohol, jar, cotton, and mattress.

Racquet comes from an Arabic word for hand, which is how tennis was originally played.

The words alcove, chemist, coffee, and chess are also included among the everyday Arabic words that enrich our language.

The English word algebra is from the Arabic الجبر , or “al-jabr”, which means “restoring, or completing missing parts”, and the mathematical context came from the book “al-kitāb al-mukhtaṣar fī ḥisāb al-jabr wa-l-muqābala”, “The Compendious Book on Calculation by Completion and Balancing” by the 9th-century mathematician al-Khwarizmi.

صفة “suffah”, is a sofa, a couch or bench in English.

The word coffee, or café, originates from the Arabic قهوة, or “qahwa” coffee, which came from Kaffa Province, Ethiopia, where the plant originated.

Cafe is from the French spelling of coffee.

Cafe mocha, a type of coffee, is named after the city of Mocha, Yemen.