Why Are the Abbreviations of Pound and Ounce, lb. and oz. and How Did They Originate?

The pound is a unit of mass used in various systems of measurement, and historically, the pound has referred to similar but not identical standards of mass or weight. 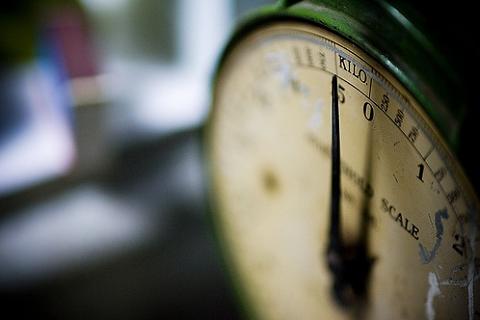 The lb. abbreviation for pound comes from ancient Rome and originates from the Latin word, “libra pondo,” or “pound of weight.” 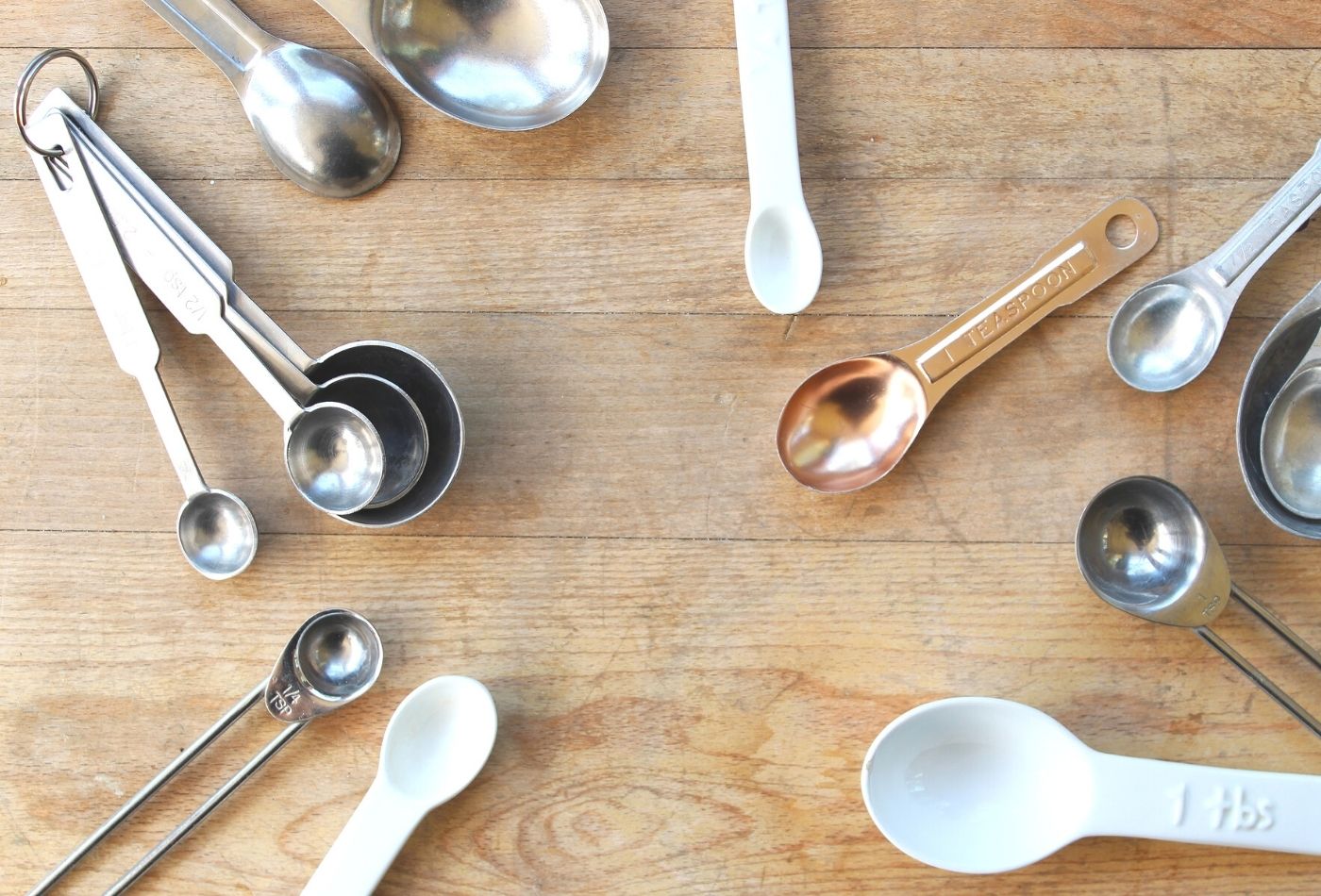 A number of different definitions of the pound have been used in England, which include the avoirdupois pound and the obsolete tower, merchant’s and London pounds.

The avoirdupois pound was invented by London merchants in 1303, and was originally based on independent standards.

The oz. for ounce came from medieval Italy and is from the word “onza”, meaning a twelfth part, because at the time the English ounce was one-twelfth of the Roman pound of 330 grams.

Although an ounce is now one-sixteenth of a pound, it’s still abbreviated as oz.