How Did the Arctic Get its Name, What Does the Word Mean, and How is it Named After the Big Dipper?

As part of the constellation of Ursa Major, the Big Dipper can be seen the entire year throughout Europe and most of North America.

It also becomes brighter as you travel north.

The Romans followed the Greeks in naming the seven-star constellation containing the Big Dipper “the Bear,” which in Latin is ursa. 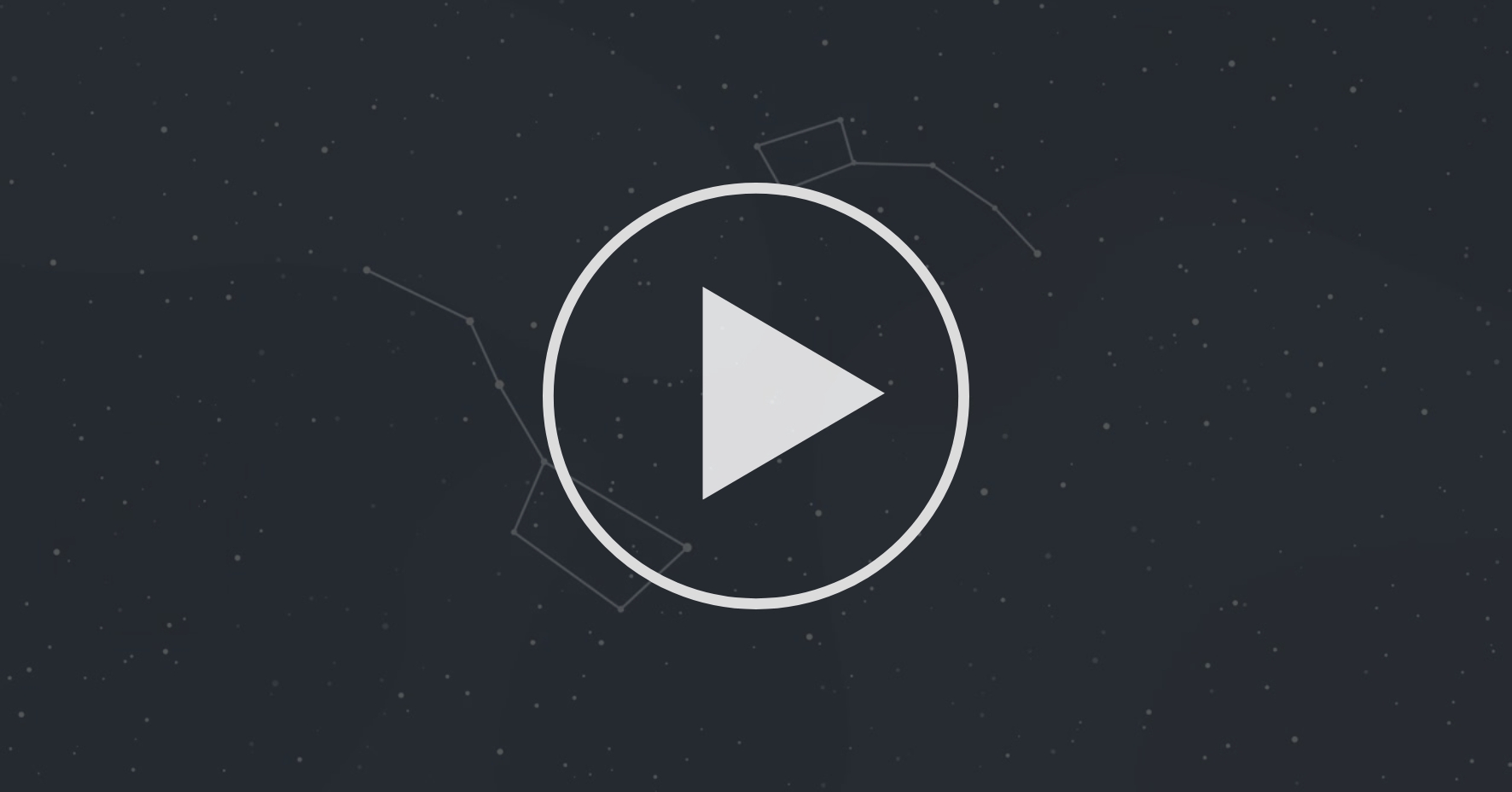 In Greek the word for bear is arktos, which gave us the name Arctic for the northern land beneath the Bear.

What part did the Big Dipper play in naming the frozen north the Arctic?