How Did the Alphabet Get its Name, What Does it Mean, and Why is a River Mouth Called a Delta?

One of the first things we learn in school is our ABCs, a list of all letters used in the English language.

The name comes from the first two letters in the original Greek alphabet, alpha and beta.

The triangular mouth of the Nile River was called a “delta” because, like all rivers leading into the sea, it’s shaped like the fourth Greek letter. 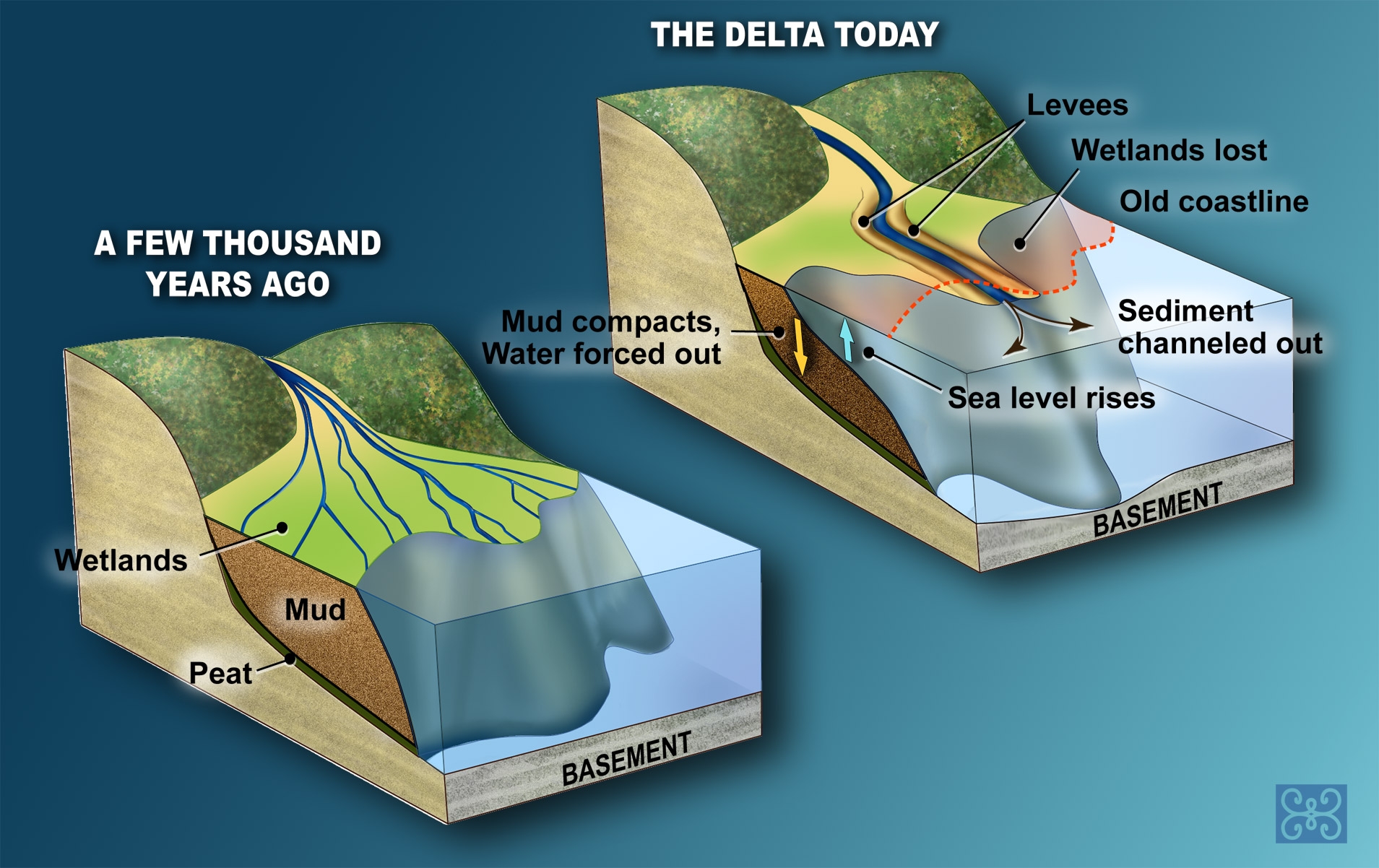 Every delta in the world took its name from the Nile.