How Did the Blimp Get Its Name and What Does the Word Blimp Mean? 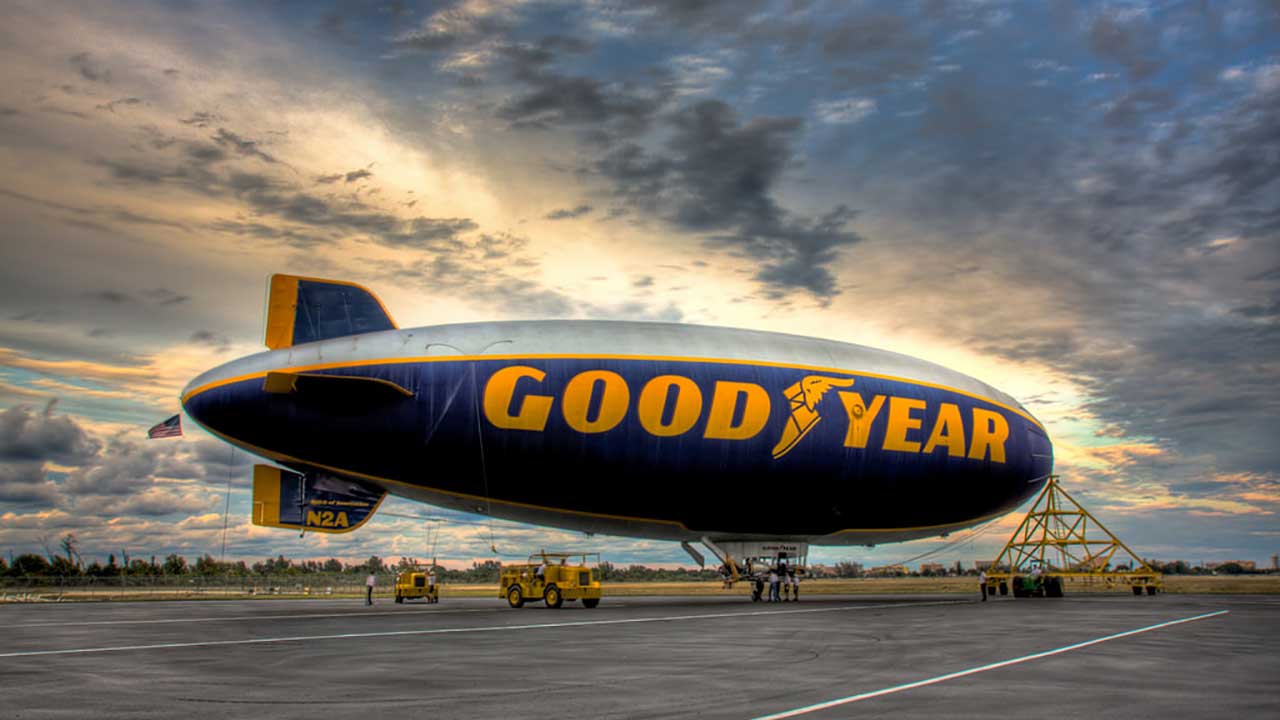 One is that a British naval officer coined the term while trying to duplicate the sound the giant airbag made when he flicked his fingernail against it. 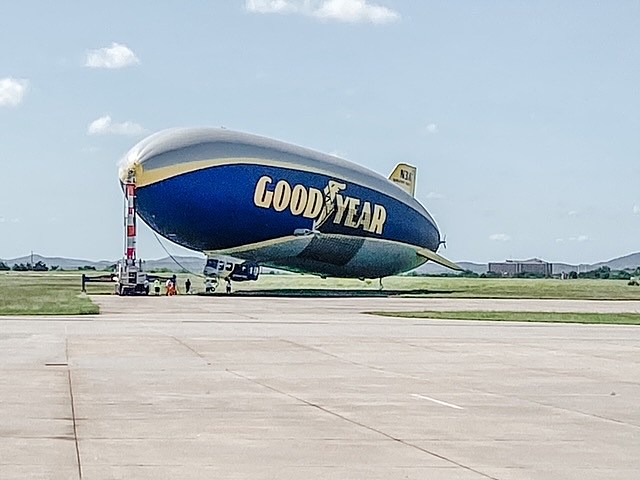 The other story is that the early airships were marked AIRSHIP MODEL B-LIMP, meaning inflated.

A blimp is an airship without an internal supporting framework or keel, and sometimes refers to the tethered craft known as moored balloons.