What Sounds Do Chickens Make In Other Languages Such As French and German?

However, language differences appear when you start talking chicks and hens. 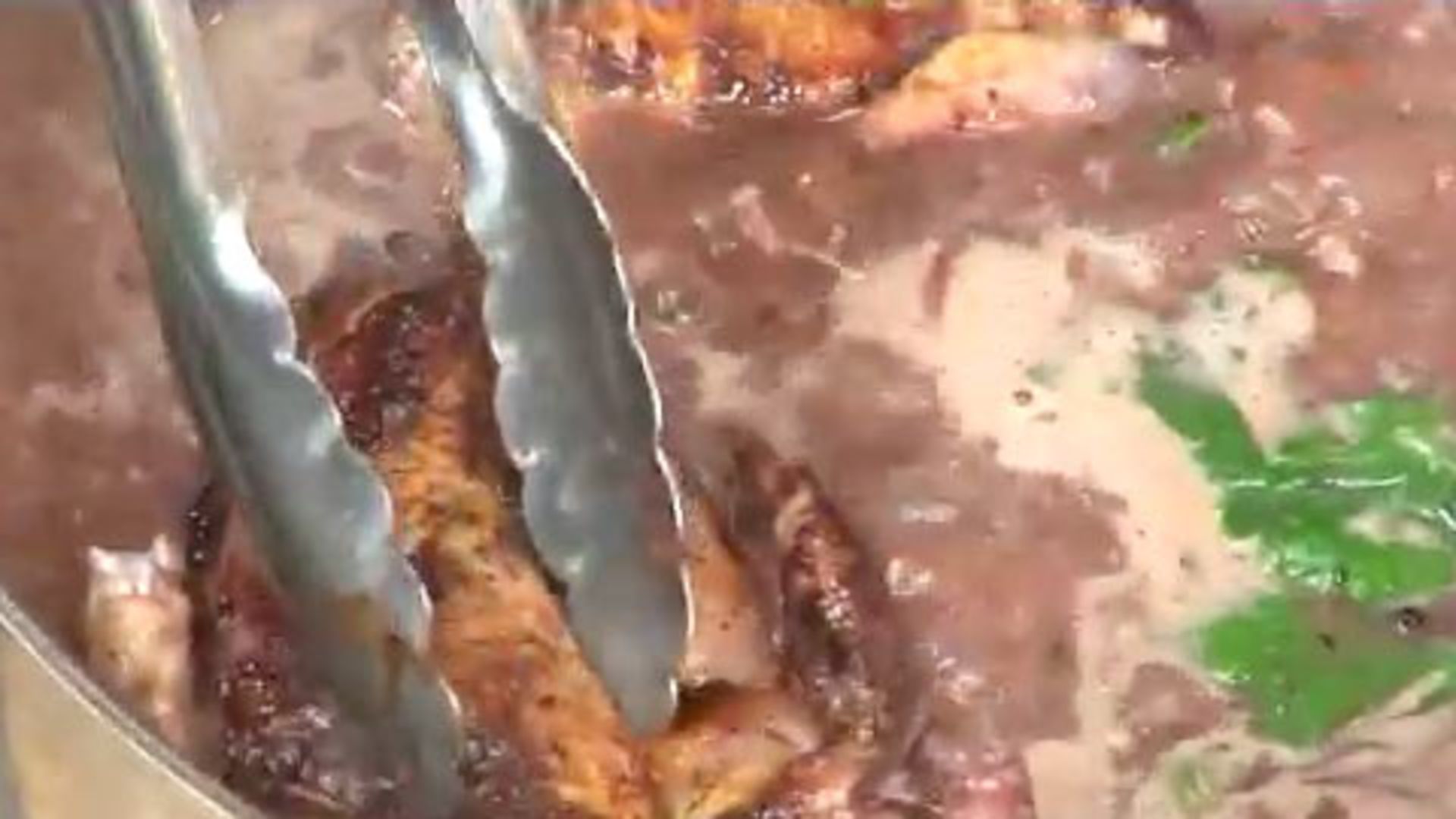