How Did the Bronx In New York Get Its Name and What Does the Word Bronx Mean?

The word Bronx is the possessive form of “Bronk.”

In 1639, Jonas Bronk, or Bronck, moved into the area and laid claim to the place, naming a river, burgs, and streets after himself.

The Dutch made “Bronk’s” easier to write by using their possessive “x” and spelling it “Bronx.” 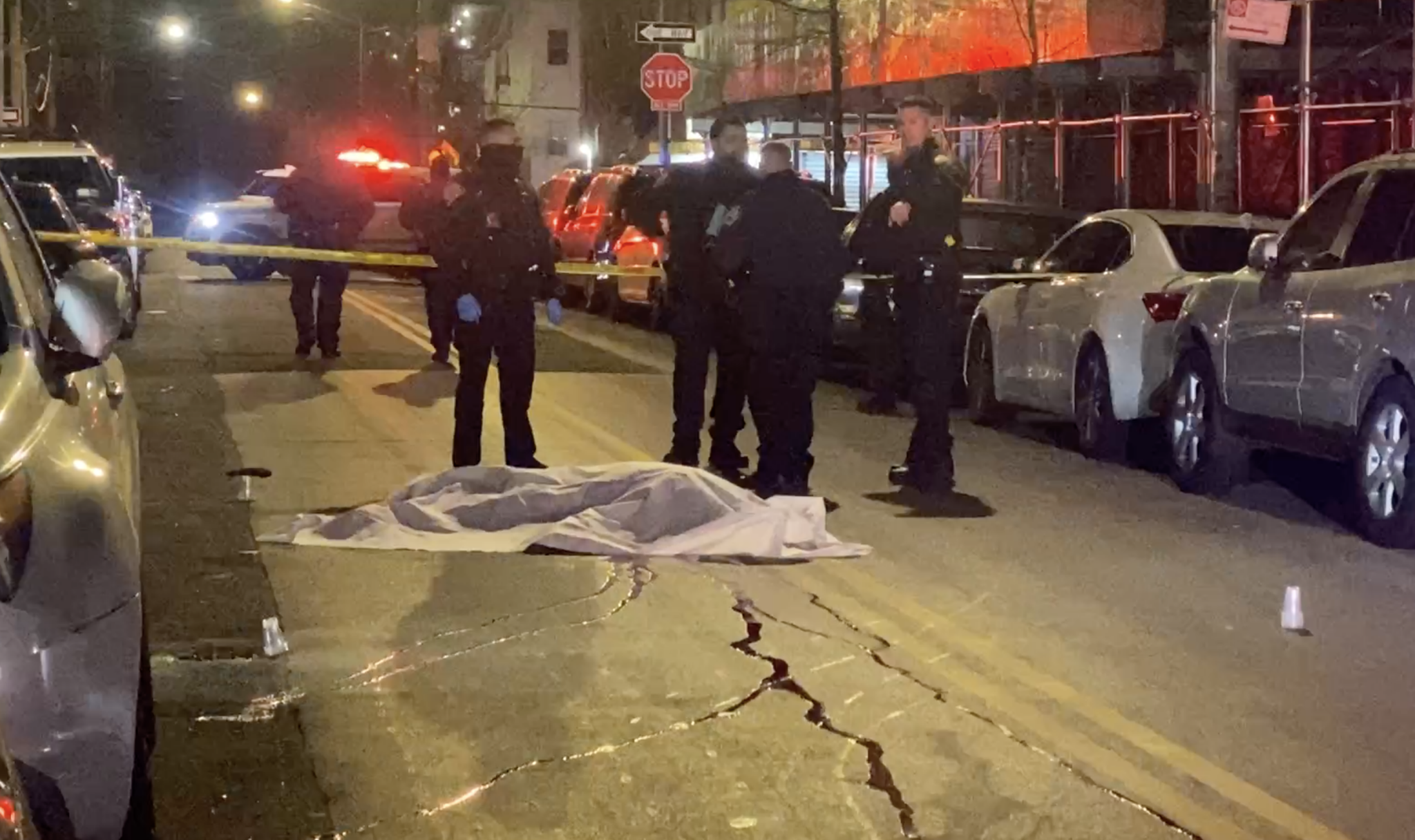 The Bronx is the northernmost of the five boroughs of New York City, and is also known as Bronx County.

The Bronx the fourth most populated of the five boroughs, and the third highest in density of population, and the fourth-largest in land area.