What does the phrase “Bronx cheer” mean and Where does it come from?

This somewhat disgusting sound expressing contemptuous disapproval, the reverse of a cheer, a vibrating sound partly uttered through loosely closed lips and partly through the nose, seemingly owes its present name to the unusual skill displayed by the residents of the northern geographical section of New York City, or to spectators at athletic sports events held in that borough, in loudly producing this vocal effect.

Before, roughly, a dozen years ago, the same sound was called “the raspberry,” usually written “razzberry”; to “get the raspberry,” or “to give one the raspberry” was in slang use as early as the 1890s and is still regarded as a more refined expression than “Bronx cheer,” if refinement may be considered in this connection. “Raspberry” was and is frequently shortened to “the berries.”

The British equivalent is “to get, or to give (one) the bird,” a usage that traces back to theatrical slang of the middle nineteenth century. 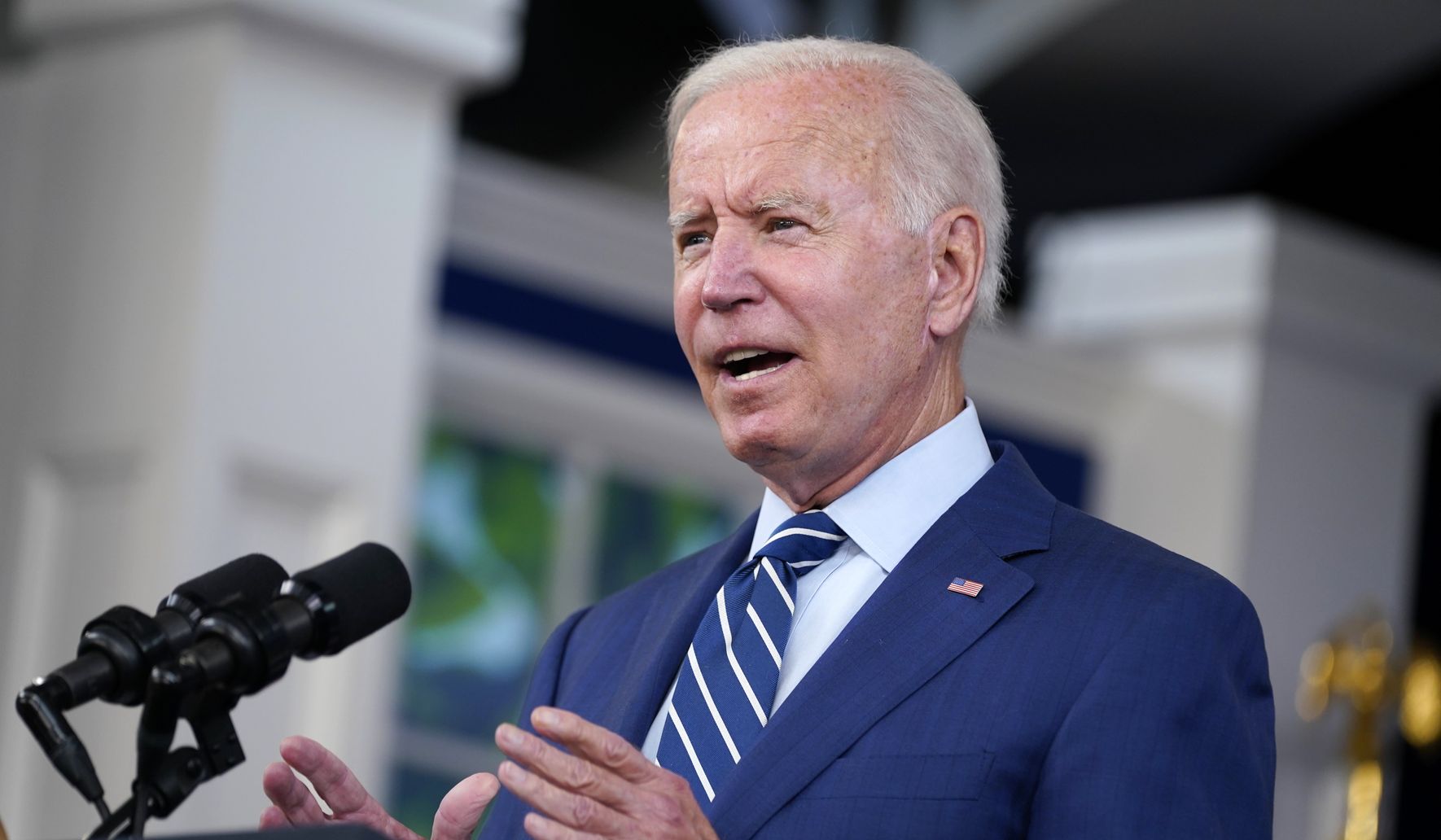 It has been gravely suggested that the use of “raspberry” as the name of the sound arose from the resemblance to the noise produced by a rasp grated over metal. We don’t think so.

We think that the word should be written “razzberry,” that it was a humorous extension developed from the slang, “to razz,” to mock at or make fun of”; and that the latter term was originally a contraction of “to razzle-dazzle,” meaning to bamboozle, banter, or deceive.

And this latter verb, it may be recalled, came from the. American invention in the 1880s of the razzle-dazzle, a kind of merry-go-round with an undulating platform, thus giving its passengers the combined pleasures of dizziness and seasickness.