How did the Brotherhood of Sleeping Car Porters union begin?

The Brotherhood of Sleeping Car Porters (BSCP) was the nation’s first all-black union.

During the 1800s and early 1900s most people traveled long distances by train, and Pullman sleeping cars allowed them to travel in style. By the 1920s the Pullman Company was one of the nation’s most powerful companies, and the largest private employer of black workers in the country.

On these trains, the passengers’ comfort was the responsibility of the porter. He had to carry luggage, serve meals, and be available to do whatever the passengers needed. All porters were black. 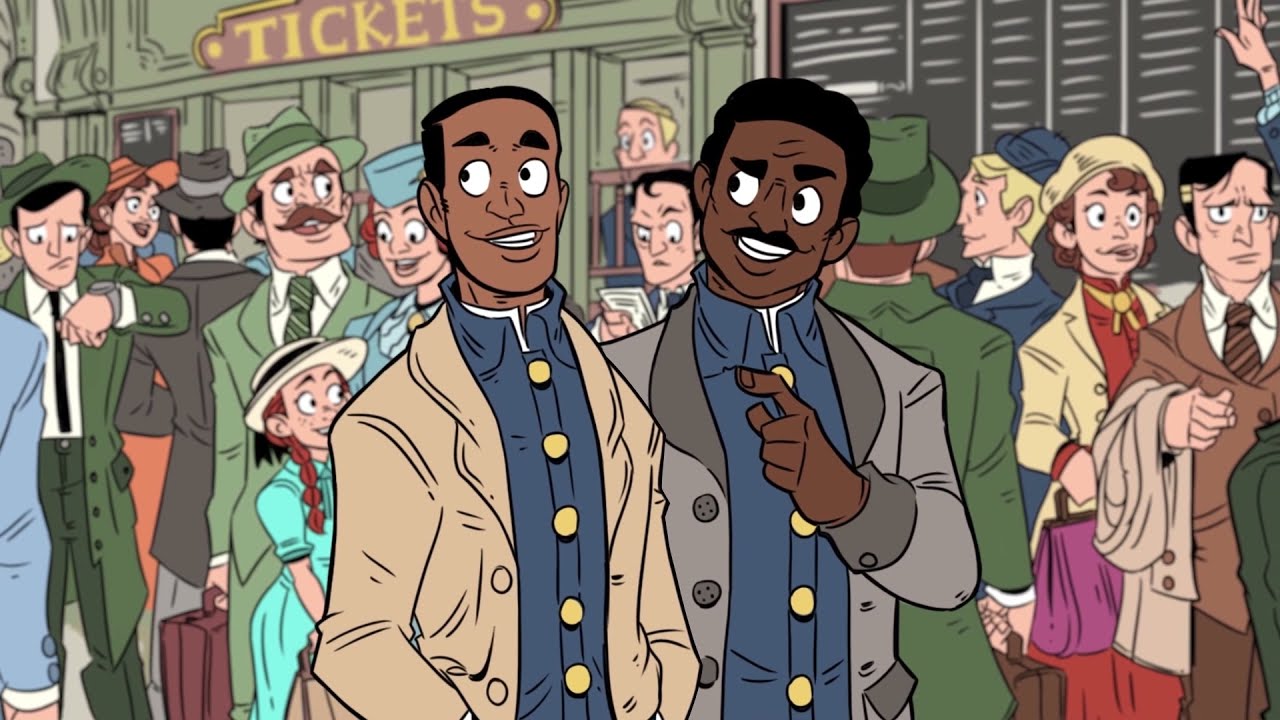 They worked long hours for very low pay. Their pay was supplemented with tips that they had to work hard to earn, often by doing humiliating things such as minstrel-like dancing or singing. They had to buy their own uniforms and meals, and were away from home for weeks at a time. For years, they had tried to fight against this treatment at work, but they were unsuccessful.

On August 25, 1925, the porters and Asa Philip Randolph, a labor activist, formed a union they called the Brotherhood of Sleeping Car Porters. But the Pullman Company refused to recognize the union, tried to destroy it, and did not bargain in good faith. Finally, the porters went on strike. On July 29, 1935, the Pullman officials finally came to the bargaining table, and the two parties slowly worked out a labor contract.