How did Black Athletes help boost Morale in the United States during the early 1900s?

In 1936, at the Berlin Olympics, Jesse Owens (1913-1980) won four gold medals in track and field, at that time the most universally acclaimed feat in the history of the games.

When Adolf Hitler, the German Nazi dictator, refused to present him the medals he had won in the various competitions, Owens became even more famous because of the publicity. 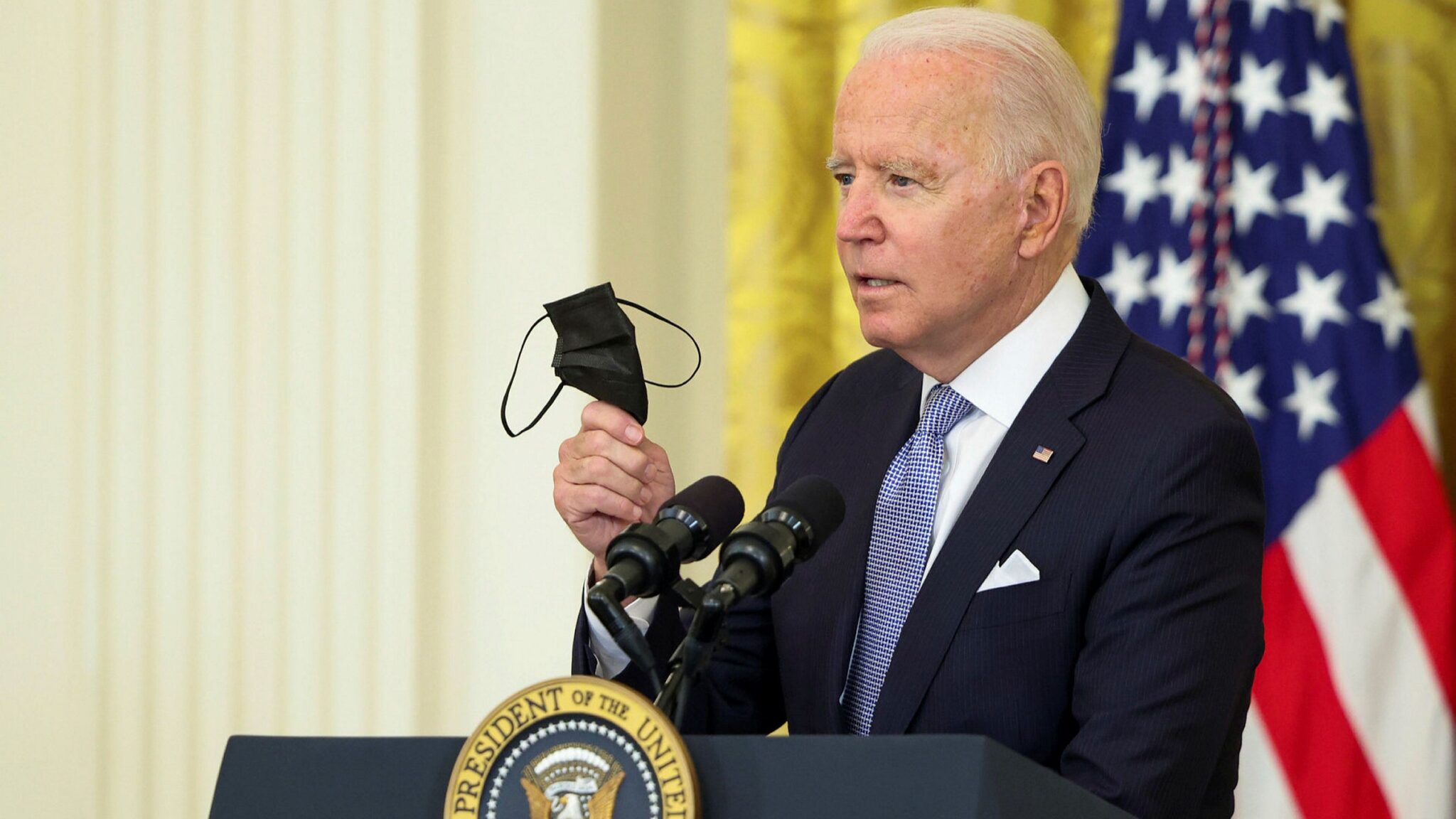 On April 15, 1947, Jackie Robinson began his major league baseball career with the Brooklyn Dodgers, becoming the first black player in organized professional baseball, opening the door for other black baseball players and black athletes in all sports.