How did the Buffalo Soldiers get their name and what does it mean?

Native Americans gave the troops the name, probably because they hadn’t seen many African Americans and thought the soldiers’ short, dark, curly hair resembled the mane of the buffalo.

The name was thought to be a sign of respect because the buffalo was an important animal to the Indians.

The name originated with the Cheyenne warriors in the winter of 1867, says the Buffalo Soldiers National Museum, the Cheyenne translation being “Wild Buffalo.” 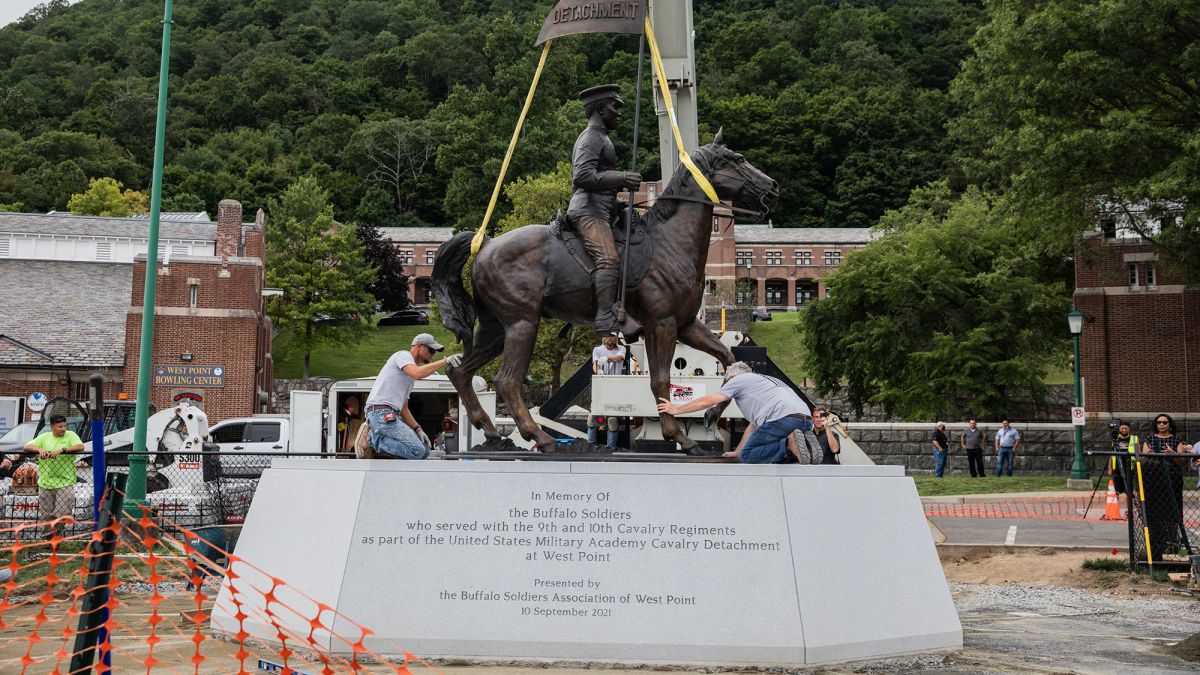 The term Buffalo Soldiers became a generic term for all African-American soldiers, and is still in use today for units that trace their direct lineage back to the 9th and 10th Cavalry regiments formed in 1866.