When were the Buffalo Soldiers disbanded ending racial segregation in the U.S. Army?

The Buffalo Soldiers were the ninth and tenth cavalries of the United States Army, which, in those segregated times, were made up entirely of African Americans.

The first peacetime all-black regiments in the regular U.S. Army, they were first formed in 1866 and sent to the West to fight Indians, protect settlers, capture outlaws, and patrol the border with Mexico.

During the Spanish-American War, they rescued some of Teddy Roosevelt’s Rough Riders in the Battle of San Juan Hill, and they fought bravely during World Wars I and II. 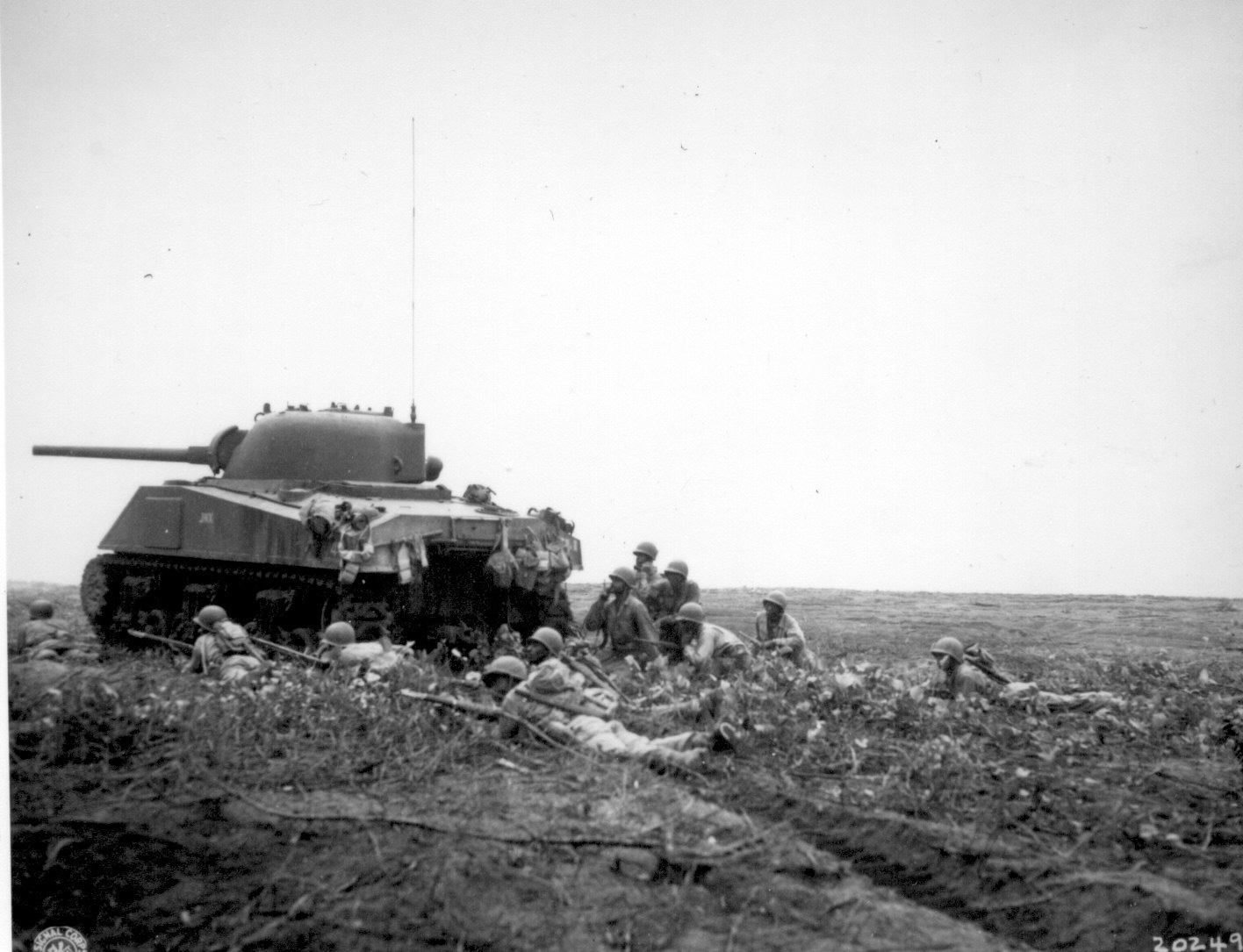 It wasn’t until the Korean War that the Army ended racial segregation in its ranks, and that’s when the history of the Buffalo Soldiers officially ended.