How Did the Bulldog Get Its Name and Where Did It Come From?

Bulldogs, also known as British Bulldog or English Bulldog, is a breed of dog whose ancestry can be traced to the British Isles. 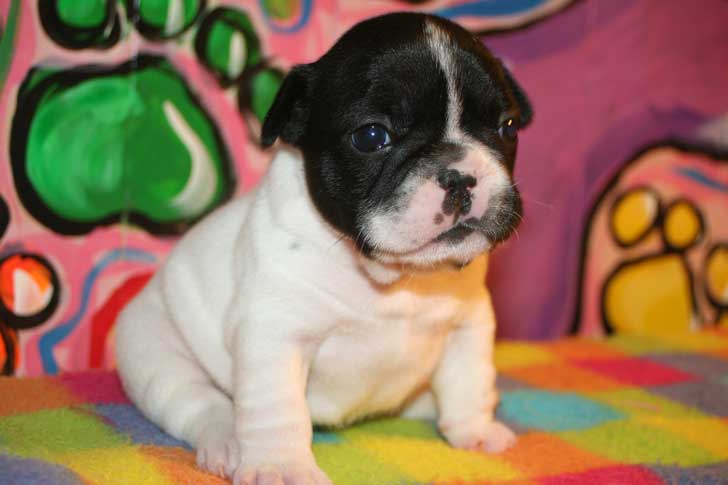 The Bulldog should not be confused with other breeds such as the American Bulldog or the French Bulldog, which are similar in appearance. 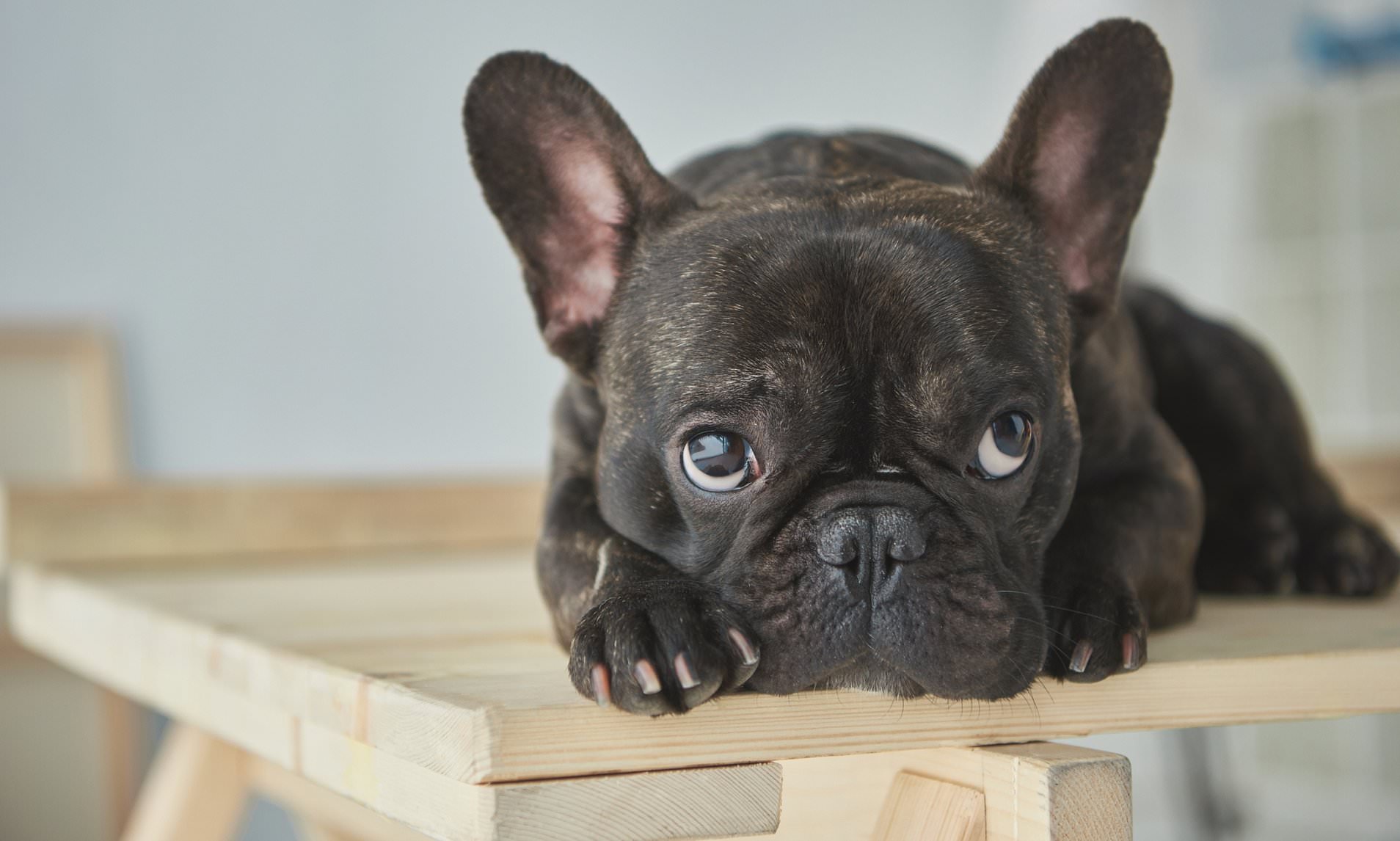 Despite their famous expression, bulldogs are generally docile and can move quite fast over a short distance.

Bulldogs got their name because they were especially bred for bull baiting.

This was a “sport” in which a bull was chained to a pole, and dogs were let loose to tear the bull to bits while spectators watched and cheered.

The sport was made illegal in 1835, and breeders began breeding the traits of viciousness and fearlessness from these dogs so the breed could live on as house pets.

It was a success, and you can now trust that they’ll be sweet to your family members, and even to your bulls.