How Did the Jack Russell Terrier Get its Name and Where did it Come From?

The Jack Russell Terrier is a small terrier that originated from dogs bred for hunting in the 1800s using traditional fox terriers. 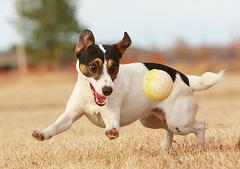 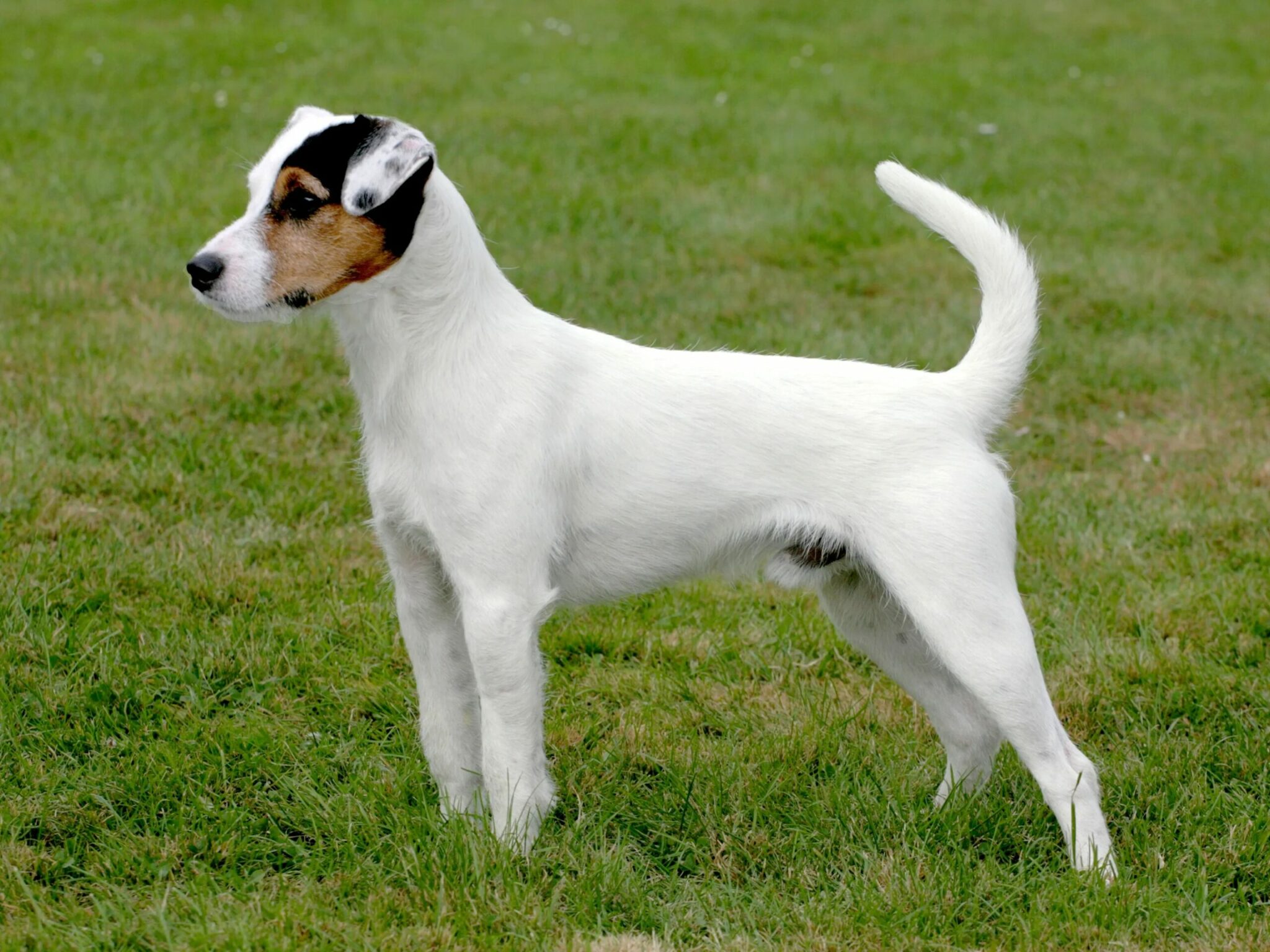 Most historians say the pre-1900 fox terrier very much resembles what we see today as the Jack Russell.

The Jack Russell got its name from the man who originally bred it, the Reverend John (“Jack”) Russell.

As old as this English breed is, it was only recently recognized by the American Kennel Club in 1997.

We’re assuming the dog Eddie on Fraiser, whose real name, by the way, is Moose can be thanked for placing this breed in the spotlight.