How Did the Chameleon Get Its Name and What Does the Word Chameleon Mean In Greek?

Ancient Greeks had some of the most peculiar and original notions.

Heaven knows wherein anything in the nocturnal skies to warrant the names they gave to many of the constellations, and here again they seem to have let imagination run riot.

This small lizard-like reptile, for reasons one can’t even guess, rejoices in the Greek name chamai, “dwarfed,” leon, “lion”, “the dwarfed lion.” 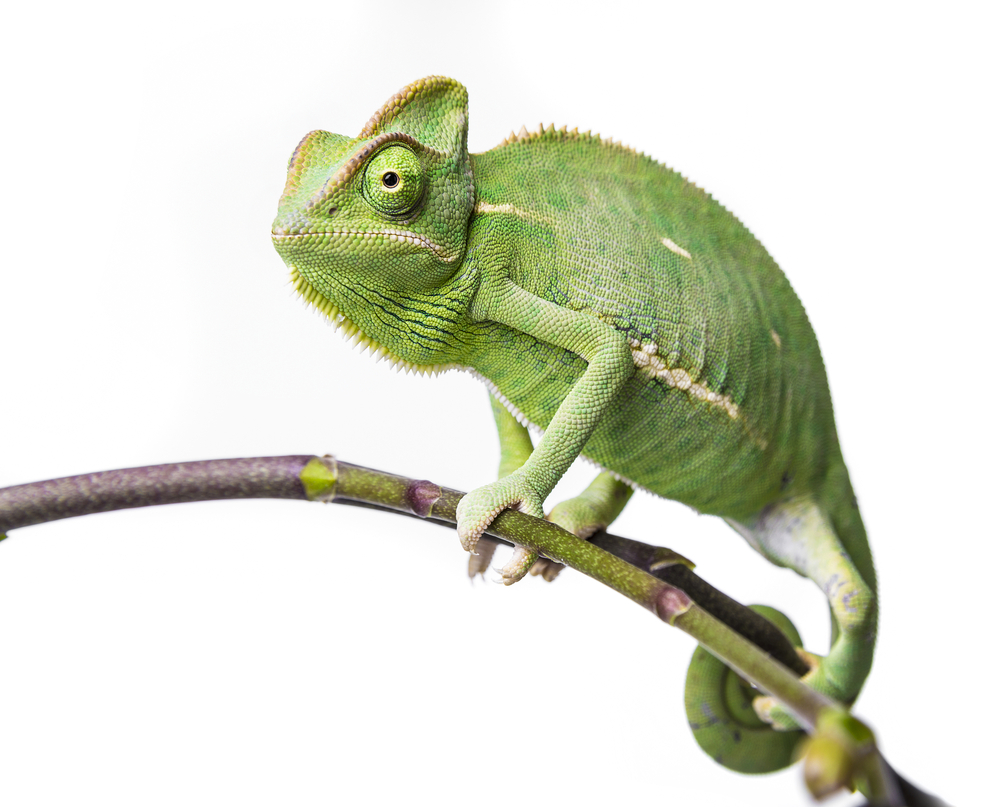 And the ancients also thought these creatures could go for interminable periods living only on air.