Where does the term “sang-froid” come from and What does Sangfroid mean?

We are all impressed by those, like the “private eyes” of television and whodunits, who remain calm, cool, and collected amid the greatest stress.

This time it was the French who had a word for it, actually, two words telescoped by frequent use into one.

Sangfroid is a direct lift into English from the French, dating back at least to the eighteenth century, and possibly introduced about the time of the Norman Conquest. 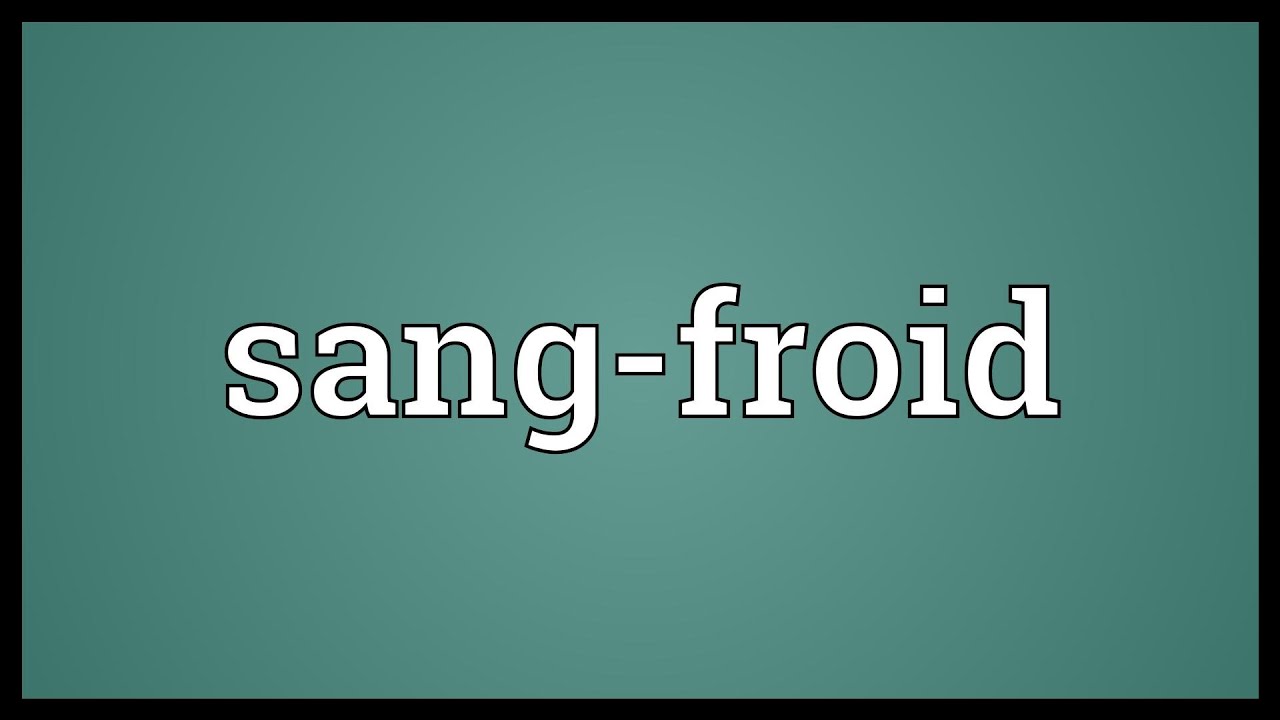 The literal meaning is “cold blood,” and the derivation is from the Latin sanguis, “blood,” plus frigidus, “cold.”

We would say that a man who exhibits sang-froid is “cool as a cucumber.”