How Did the Chesapeake Bay Get Its Name and Where Does the Name “Chesapeake” Come From?

The Chesapeake Bay is the largest estuary in the United States, and lies off the Atlantic Ocean, surrounded by Maryland and Virginia.

The Native Americans who once lived along the bay gave it an Algonquian name, Chesepiook, meaning “great shellfish bay.”

It is the seventh oldest surviving English place-name in the U.S., and was explored and mapped by Captain John Smith of England between 1607 and 1609. 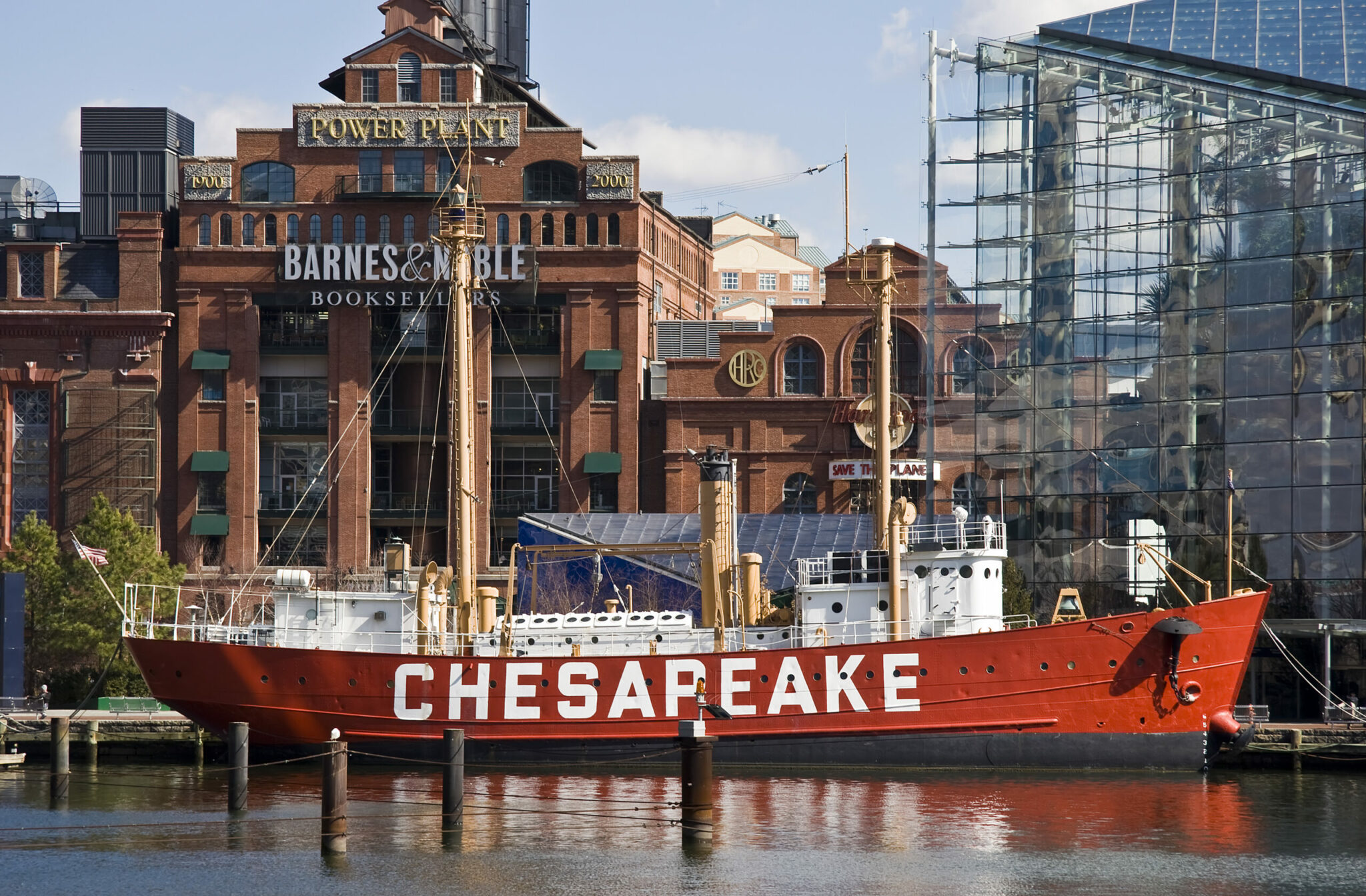 The Chesapeake Bay Retriever was named after the area.