Where do Chesapeake Bay Retrievers Come From?

Chesapeake Bay retrievers trace their history to two Newfoundland dogs, the male “Sailor” and female “Canton”. In 1807, an English ship found itself in rough seas off the coast of Maryland.

The ship was in trouble and would have sunk had another ship, an American vessel called Canton, not come to its rescue. The crew of the English ship was taken aboard the Canton along with the dogs that had been on the English ship.

Of the four dogs rescued, two were Newfoundlands and two were mongrels. One pair was given to the American sailors, who reared them ashore. These two dogs were bred to local retriever dogs, and 78 years after the wreck there was a new breed of dog in the area. The breed was called Chesapeake. 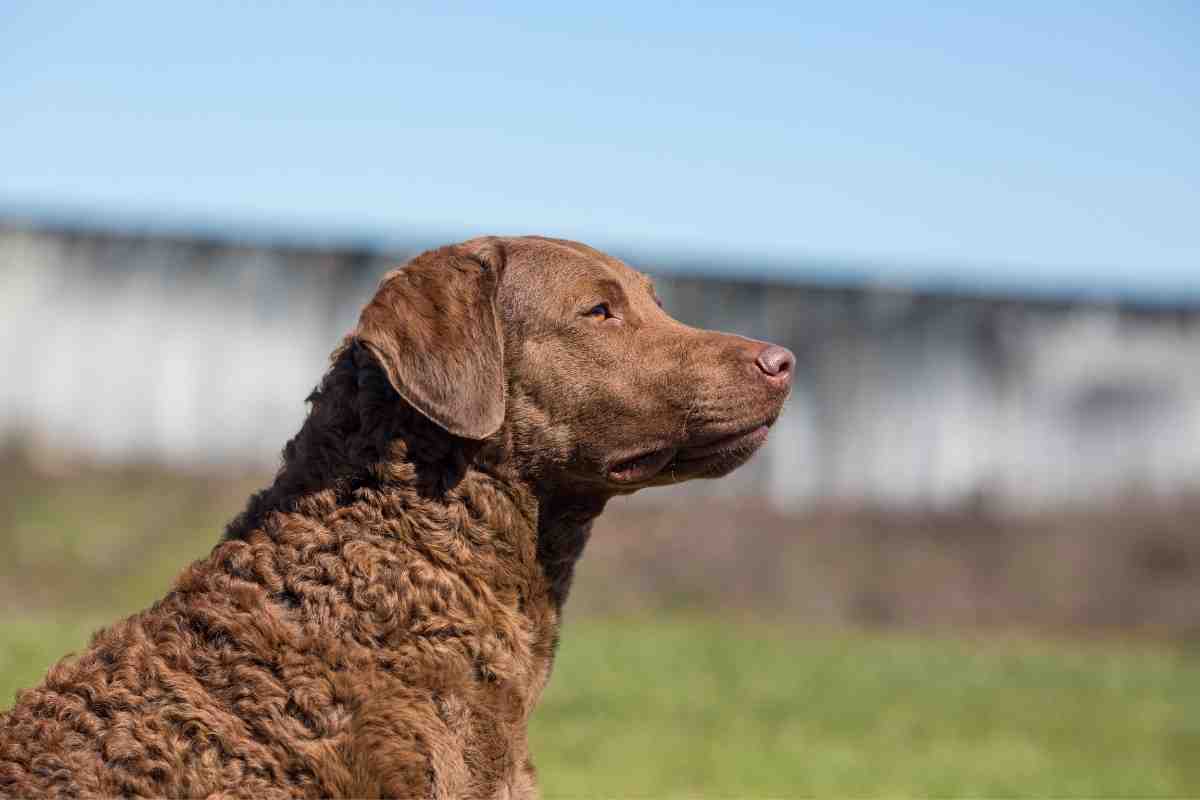 Bay retrievers are large dogs, they weigh up to 74 pounds. They are brown with tones from dark to light tan and have a coat about an inch to an inch and a half long.

Aside from being used for hunting, this retriever makes a wonderful pet and is especially fond of children.