What Is the Largest Estuary In the United States and What Seafood Products Come From Chesapeake Bay?

The Chesapeake Bay, bordered by Maryland and Virginia, is the largest estuary in the United States.

An estuary is an arm of a sea that extends inland to meet the mouth of a river.

The Chesapeake Bay contains mostly salt water, since it is part of the Atlantic Ocean. But freshwater from many rivers and streams flow into the bay and dilute the salt water. 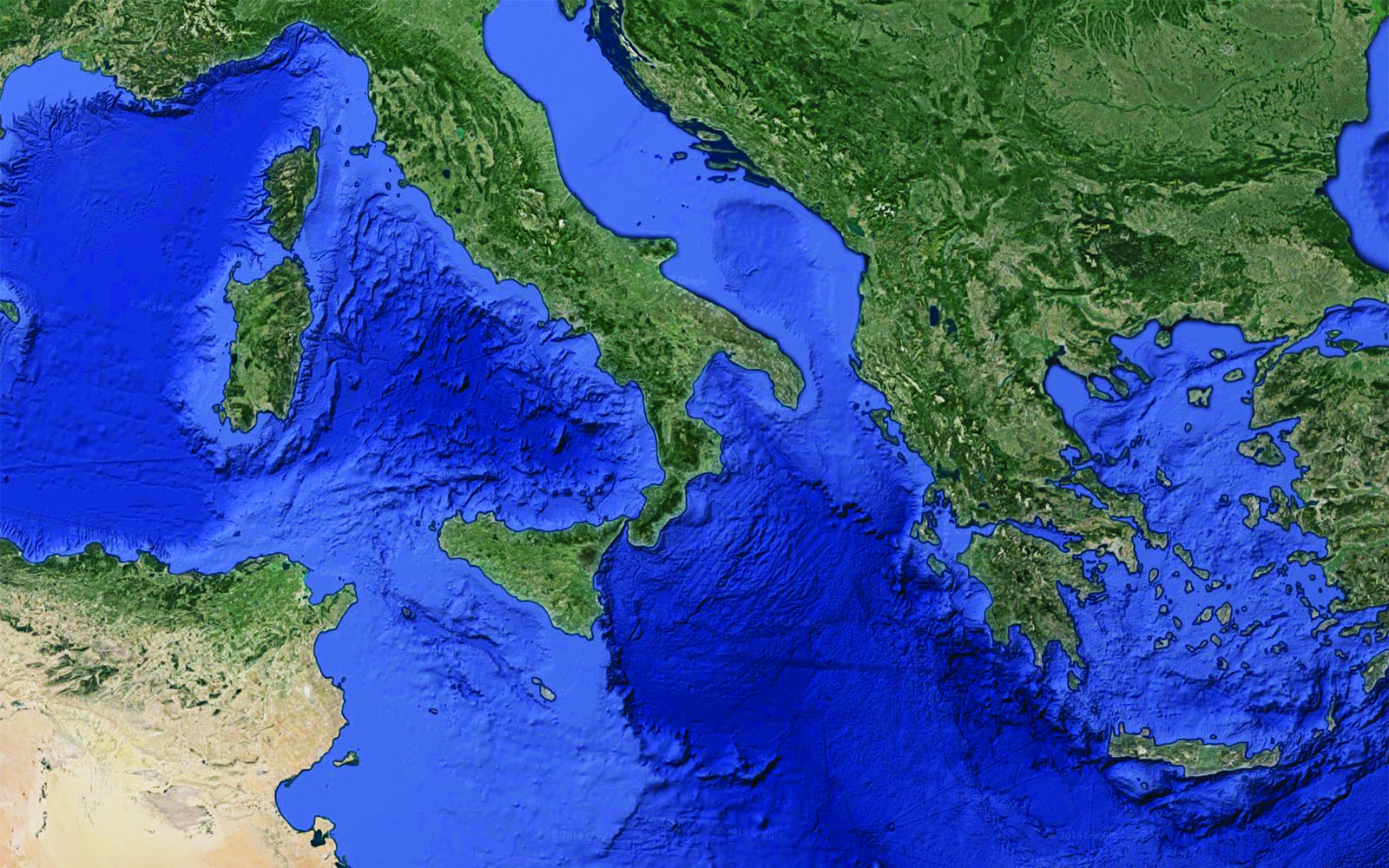 Many kinds of fish and shellfish live in its waters, and the surrounding area attracts a variety of migratory birds.

All told, about 2,700 species of plants and animals live in the region.

Maryland is known for its abundant seafood, the Chesapeake Bay provides half of the nation’s blue crab harvest each year.