How did the Chinese make the Great Wall of China so long during the Ming Dynasty?

Initially, the Great Wall of China was built by thousands of people working for a total of seventeen straight years.

Many parts of the wall cover mass graves of the workers who died while building it. And it didn’t stop with the Qin dynasty.

For hundreds of more years during the Ming Dynasty, peasants, soldiers, prisoners of war, or criminals were pressed into working on the wall. There are terrible stories of hardships endured by the workers, living with extreme weather and under cruel circumstances. 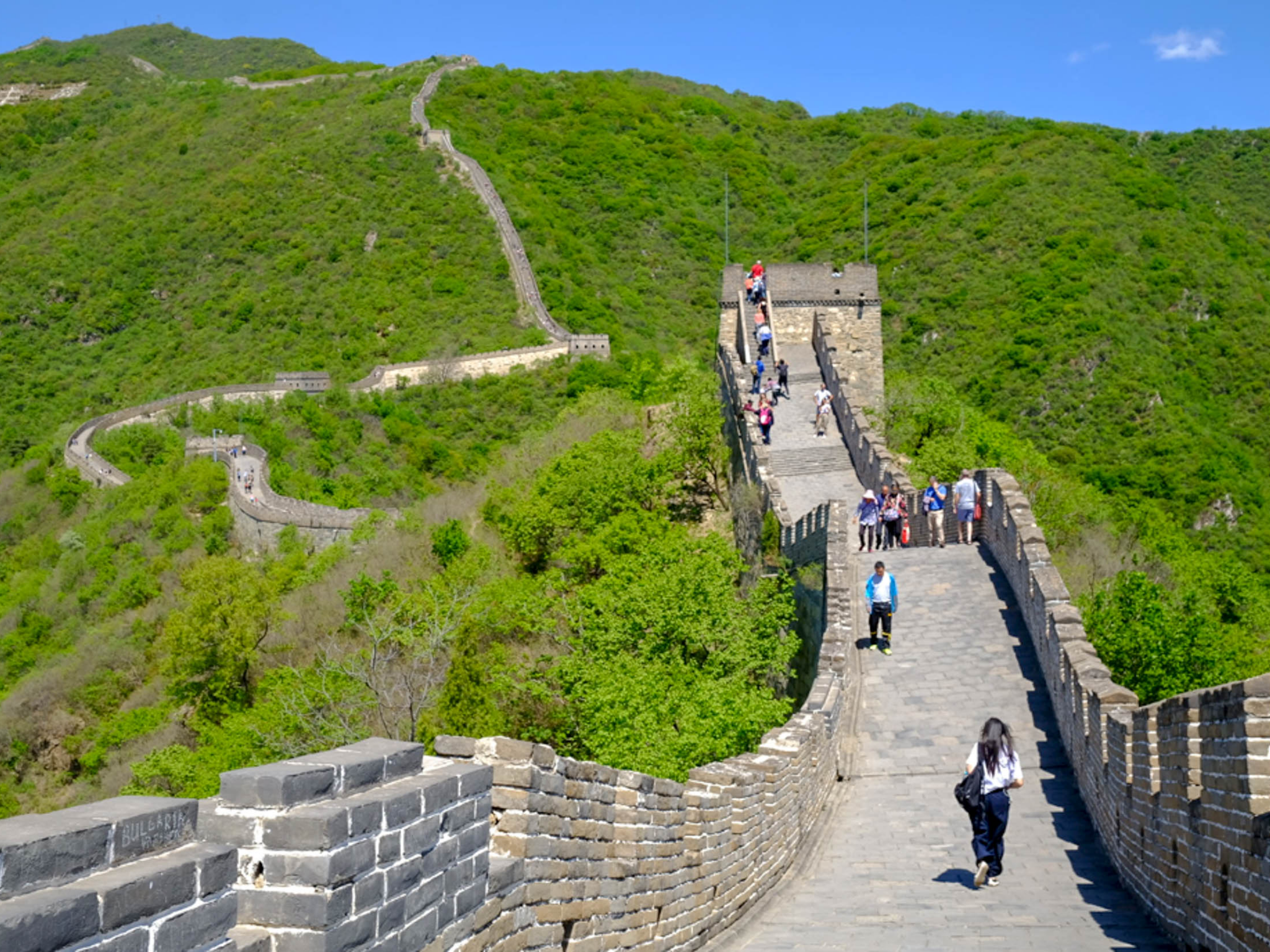 Most knew that if you were picked to work on the wall, there was a good chance you’d never return home. That’s the basis for one of China’s most well-known, historical poems.

It was written in the first or second century by the poet Ch’en Lin, and it’s titled “Song: I Watered My Horse at the Long Wall Caves.”

Here are some parts of the poem from a translation from The Columbia Book of Chinese Poetry:

I went and spoke to the Long Wall boss:

“We’re soldiers from Taiyuan, will you keep us here forever?”

“Public works go according to schedule, swing your hammer, pitch your voice in with the rest!” A man’d be better off to die in battle
Than eat his heart out building the Long Wall!

I sent a letter to my wife: “Better remarry than wait any longer, serve your new mother-in-law with care and sometimes remember the husband you once had.”