Is The Great Wall Of China The Only Man-Made Structure You Can See from Space?

Chin Shih Hwang-ti was a Chinese emperor who reigned in the third century B.C.

Under his rule, much of China was united for the first time. But Chin is probably best known today for a construction project begun during his reign: the Great Wall of China.

Parts of this wall were probably already standing when Chin set his countrymen to work on the project. Construction and repair of the wall continued for nearly 1,700 years afterward. 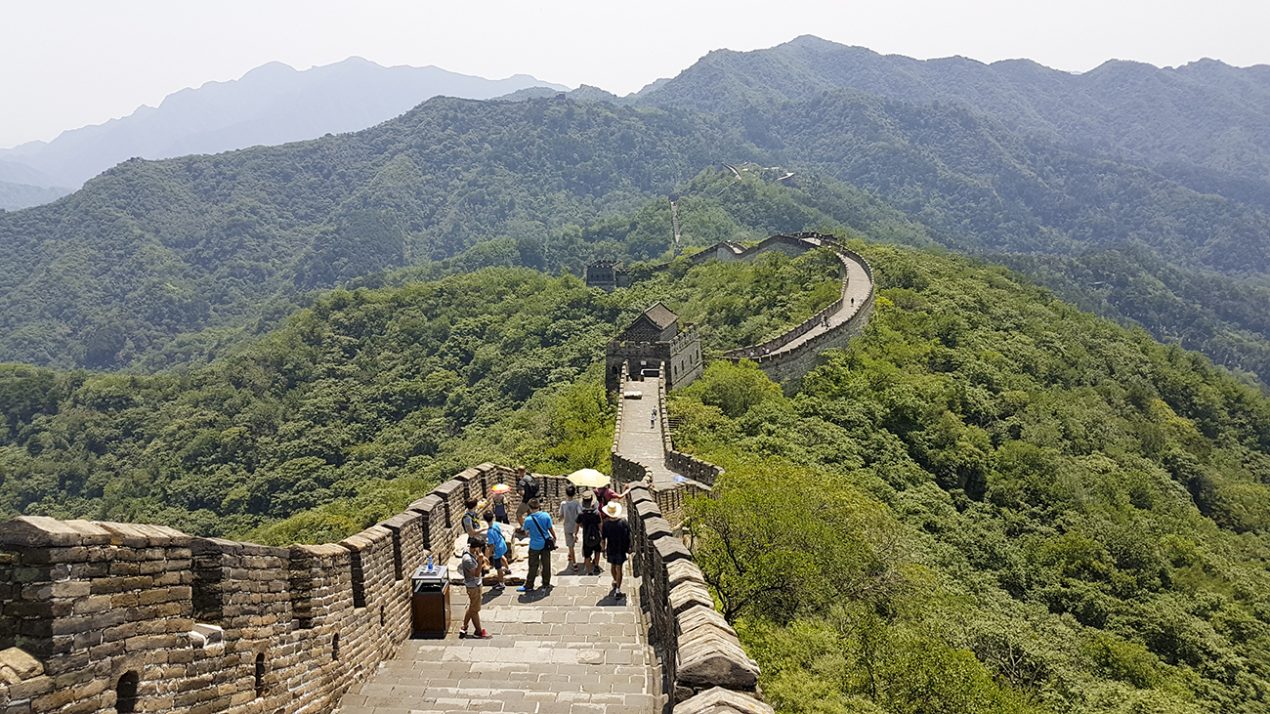 During the peak period of construction, hundreds of thousands of workers toiled on the project, not only building the wall but also setting up farms along its route to provide food for the workers. When completed, the Great Wall of China stood as the largest single construction the world had ever seen.

The Great Wall stretches from the Yellow Sea to the Gobi Desert, a distance of 1,400 miles. Because of its many loops and bends, the wall actually measures about 1,700 miles in length. When we add in about 800 miles of offshoots, we find that the wall is about 2,500 miles long. If it were stretched out straight, the wall would extend from New York to California!

The wall contains enough material to build a wall eight feet high completely around the earth! It’s been said that of all the things made by man, only the Great Wall of China could be visible from a spaceship far above the earth.

The Great Wall was built to protect China from Mongolian horsemen. While the Mongolians could easily climb the wall, their horses could not. Any attempt to knock down the wall would allow the Chinese time to bring an army to the rescue.

For many centuries, the wall kept the Mongolians out of China. But Genghis Khan and other invaders eventually succeeded in conquering China.