How did the city of Galveston, Texas get its name and When did Bernardo de Galvez become governor of Louisiana?

Even before Spain entered the American War of Independence, one Spanish official was an amigo, or friend, to the rebels: Bernardo de Galvez (1746-1786), who became governor of Louisiana in 1777.

While Spain was still officially neutral, Galvez saw to it that arms and supplies were sent to the rebels from New Orleans.

After Spain declared war on Britain in 1779, Galvez led and won several battles in the Southeast, including Baton Rouge and Natchez (1779), Mobile (1780), and Pensacola (1781). His efforts brought Florida back to Spain and kept the British redcoats busy, relieving pressure on George Washington’s army. 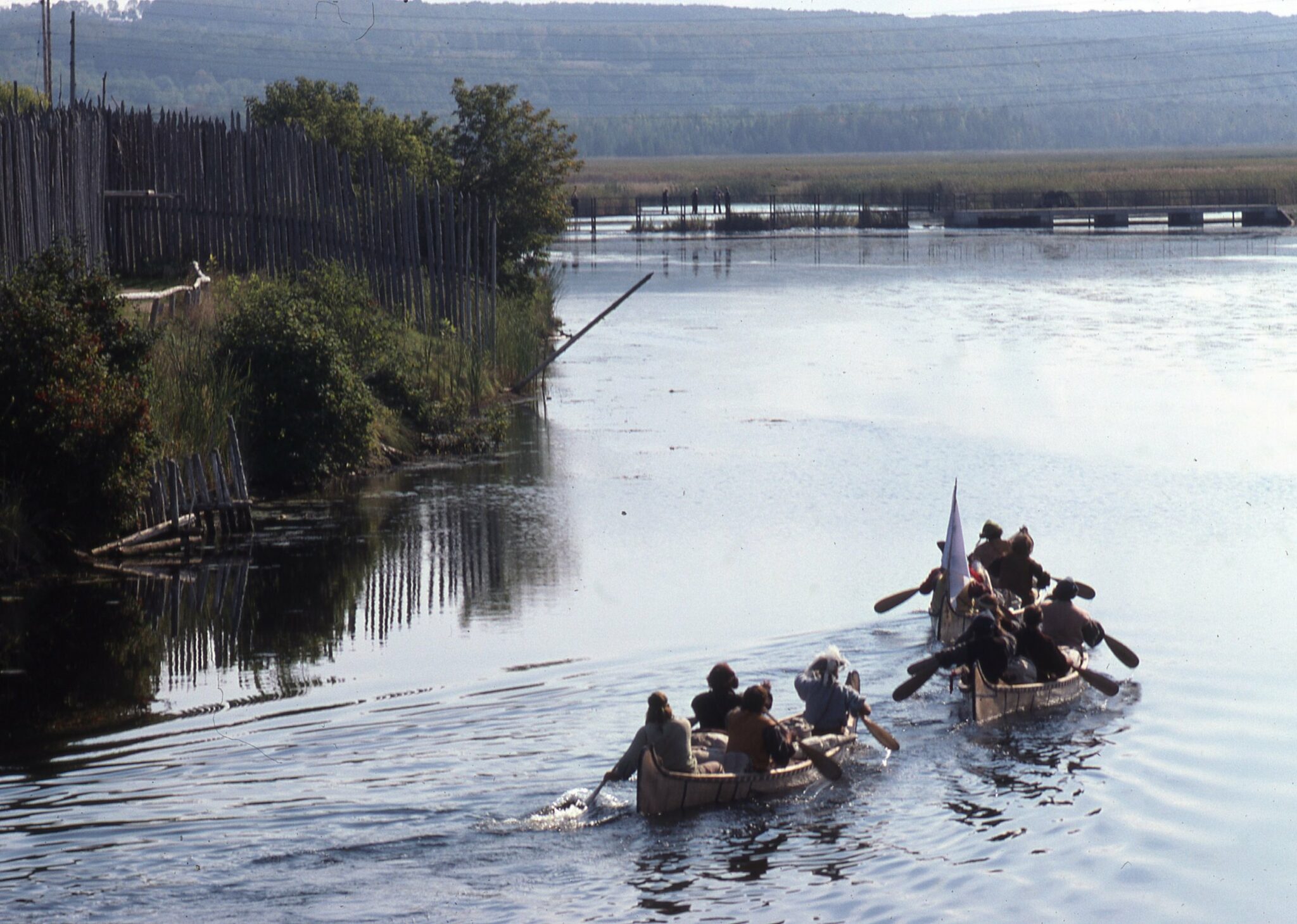 The city of Galveston, Texas, is named in his honor.