What was the first colony in the Americas that Spain lost to France?

The first colony to go was the first permanent colony Spain had founded: Santo Domingo, on the island of Hispaniola.

In 1795, Spain ceded Santo Domingo to France. It would eventually become the Dominican Republic.

The second colony to be lost was Spain’s most recent prize: Louisiana, acquired from France in 1763. In 1800, the French ruler Napoleon forced Spain to give it back. 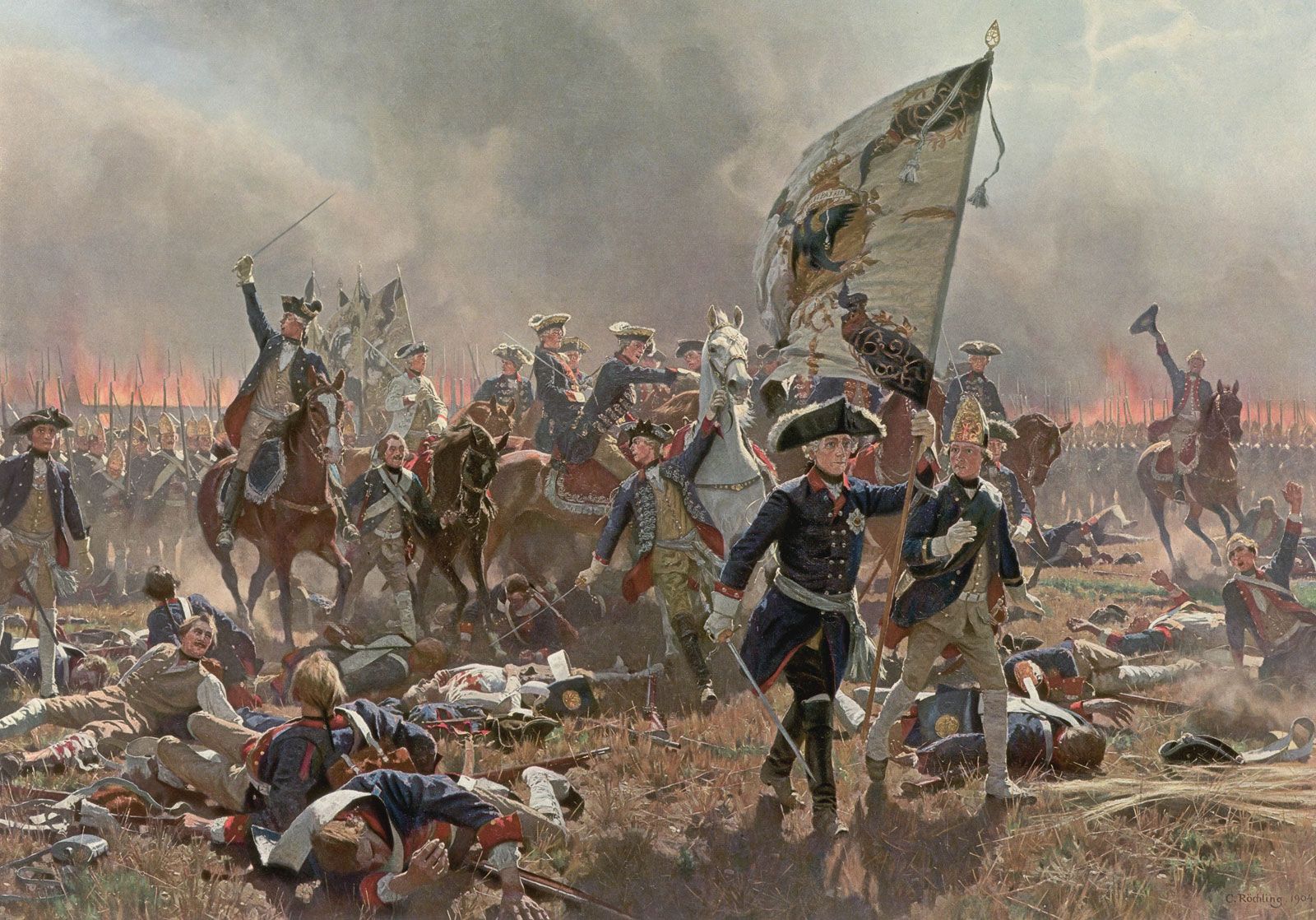 The United States bought it from France in 1803.