The damson plum was one of the fruits which the Crusaders of the twelfth and thirteenth centuries tasted on their weary travels in the lands bordering the eastern shores of the Mediterranean, found to be good, and took back with them for cultivation in their own countries.

Because it was one of the products obtained from the gardens about Damascus, it was first known as damascene or damesene, when introduced into France and England.

In the common speech of the countryside of England, however, the name underwent various changes and damson emerged as the one to be finally retained. 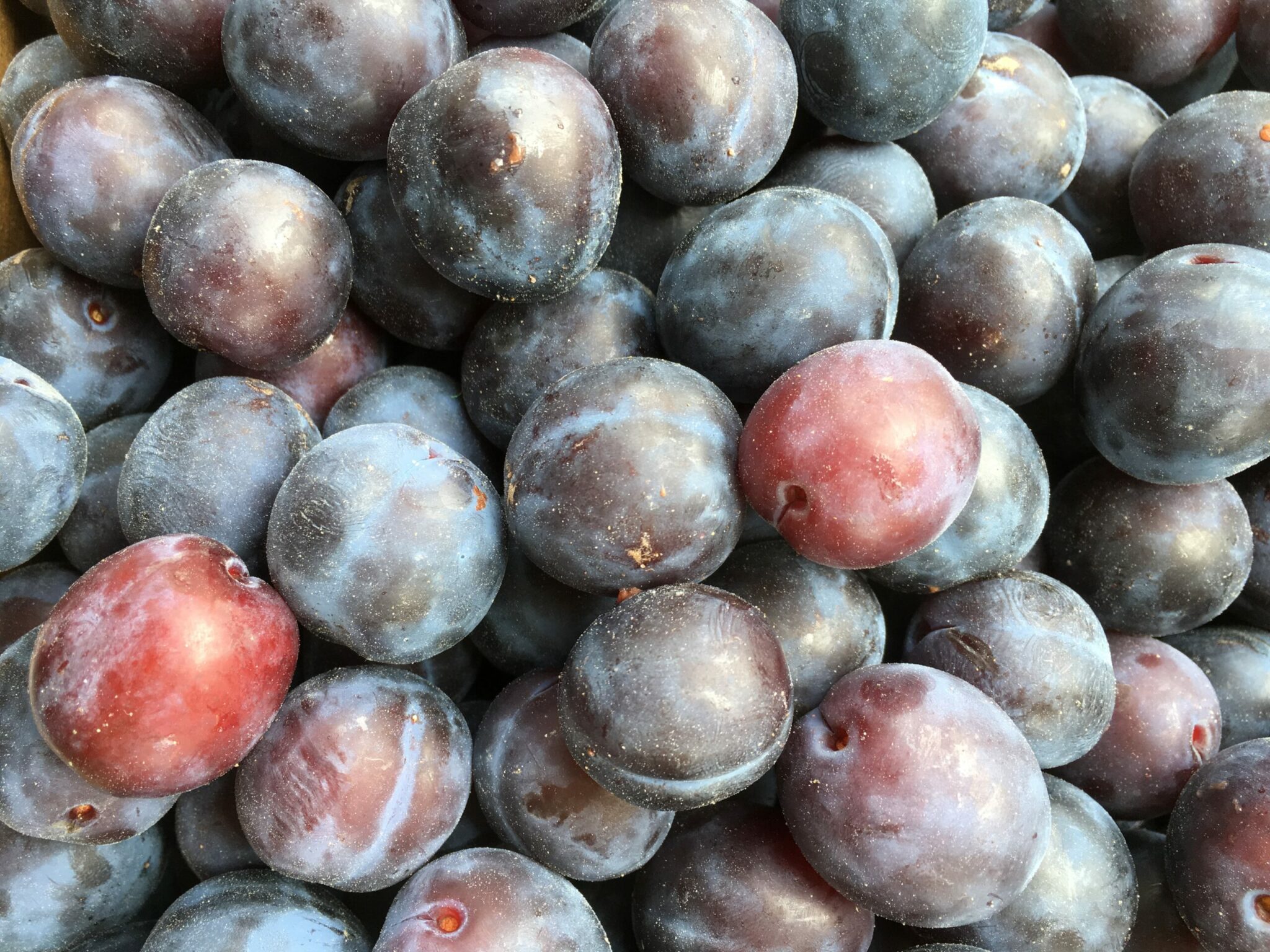 Other fruits from Asia Minor, introduced to western Europe by returning Crusaders, included the orange, lemon, citron, apricot, and melon, some of them adaptable to the warm climates of southern Europe.

Hence, although the several Crusades failed ultimately in the attempt to restore Jerusalem to Christian control, they did widen the knowledge of the western countries to the products of the East and were an important step in the establishment of extended commerce. (See also DAMASK.)