Where does the word “extravagant” come from and What does extravagant mean?

Formed from the Latin words extra, outside, and vagor, to wander, extravagant has the literal meaning, “tending to wander outside the usual path; hence, astray, roving.”

Such were the senses of the term in Shakespeare’s time. But it soon became extended in meaning, and “straying beyond reasonable bounds” became the usual intent of the word.

Thus one who is extravagant with money or in statement goes beyond the bounds of reason. 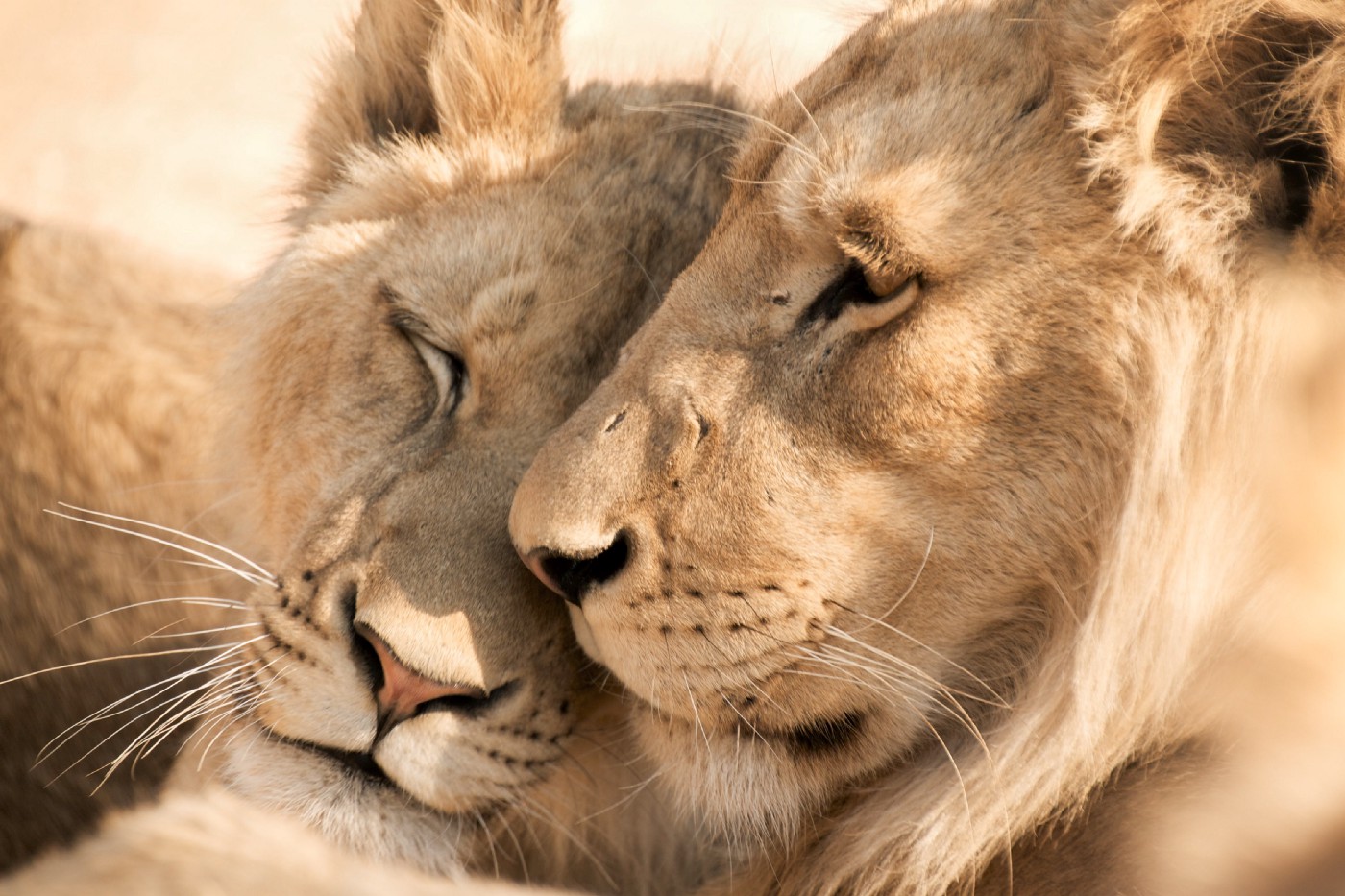