How did the Earwig get its name and Where does the word “Earwig” come from?

The Earwig has no interest whatsoever in wigs, so why this curious name?

The clue, nevertheless, lies in that second part.

For many, many centuries, popular superstition had it that the insect’s chief aim in life was to enter the ear of any warm-blooded animal, chiefly man, and then by the aid of the pincer-like appendage at the end of its abdomen, bore its way into the brain, to wiggle, that is, through the inner inner ear into the brain. 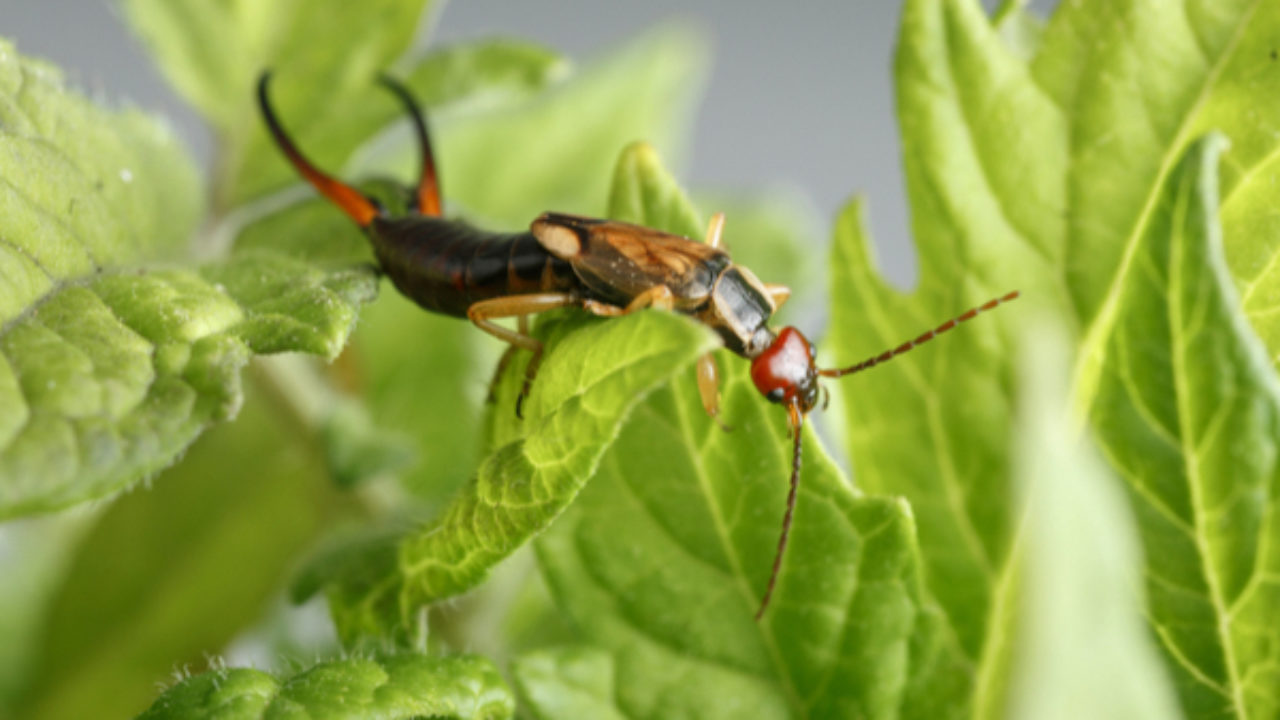 It doesn’t do any such thing, of course, yet if we called the Earwig an “ear wiggler” the old popular notion would be self-explanatory.

The scientific name is Forficula auricularia, Latin for “ear forceps” or “ear pincers.”