Where does the word “Thespian” come from and What does Thespian mean?

Some two and a half millenniums ago, specifically, in the sixth century B.C., there lived a Greek playwright whose name was Thespis.

None of his plays or poems have lived to the present, and his name is remembered almost entirely because of the generally accepted view that it was he who invented the Greek tragedy.

From his name the adjective thespian was coined to describe, first, a tragic play, then, a tragic actor. 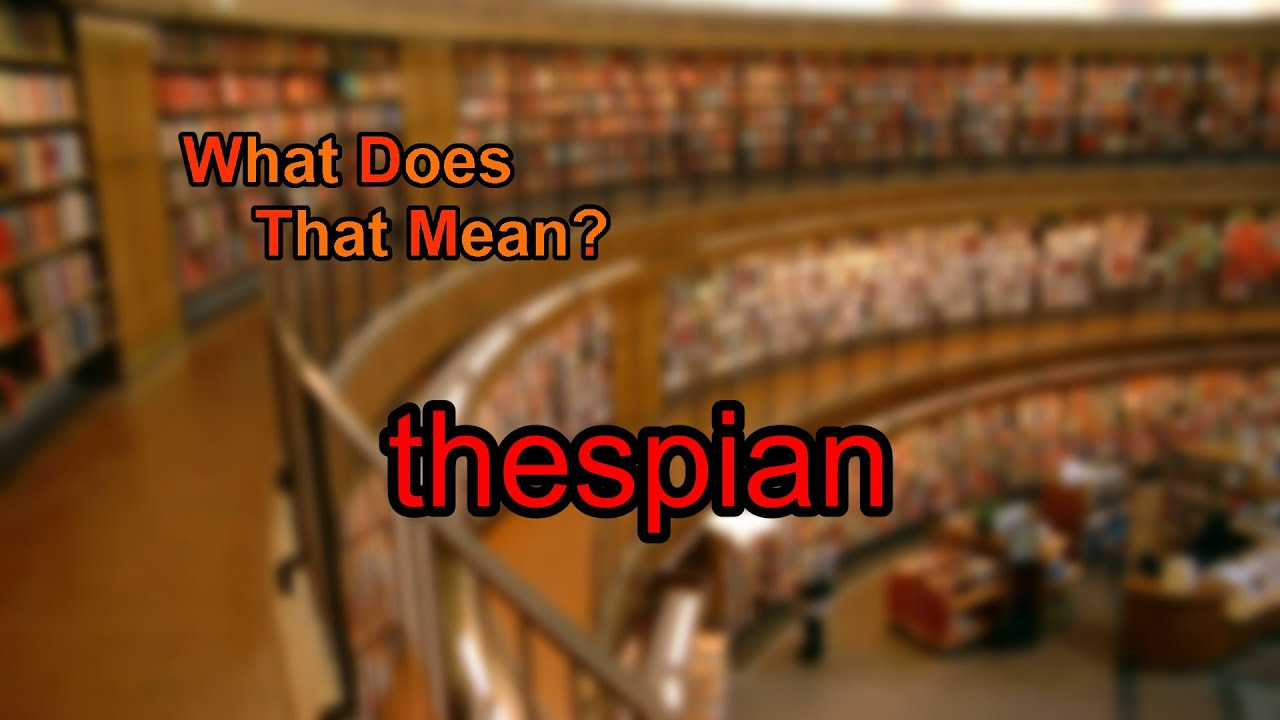 By now the word is used as a name for any actor, tragic or otherwise.