How did the Expression “Red Herring” Originate, What does it Mean, and Where does it Come From?

A red herring is not a specific type of fish, but refers to any herring that’s been smoked.

The meat turns red and gives off a pungent odor, sending any but the truest lover of the dish running for fresh air.

Hunters learned that dogs could easily follow the scent of smoked herring for long distances, and so the fish was often used as a device for training hounds. 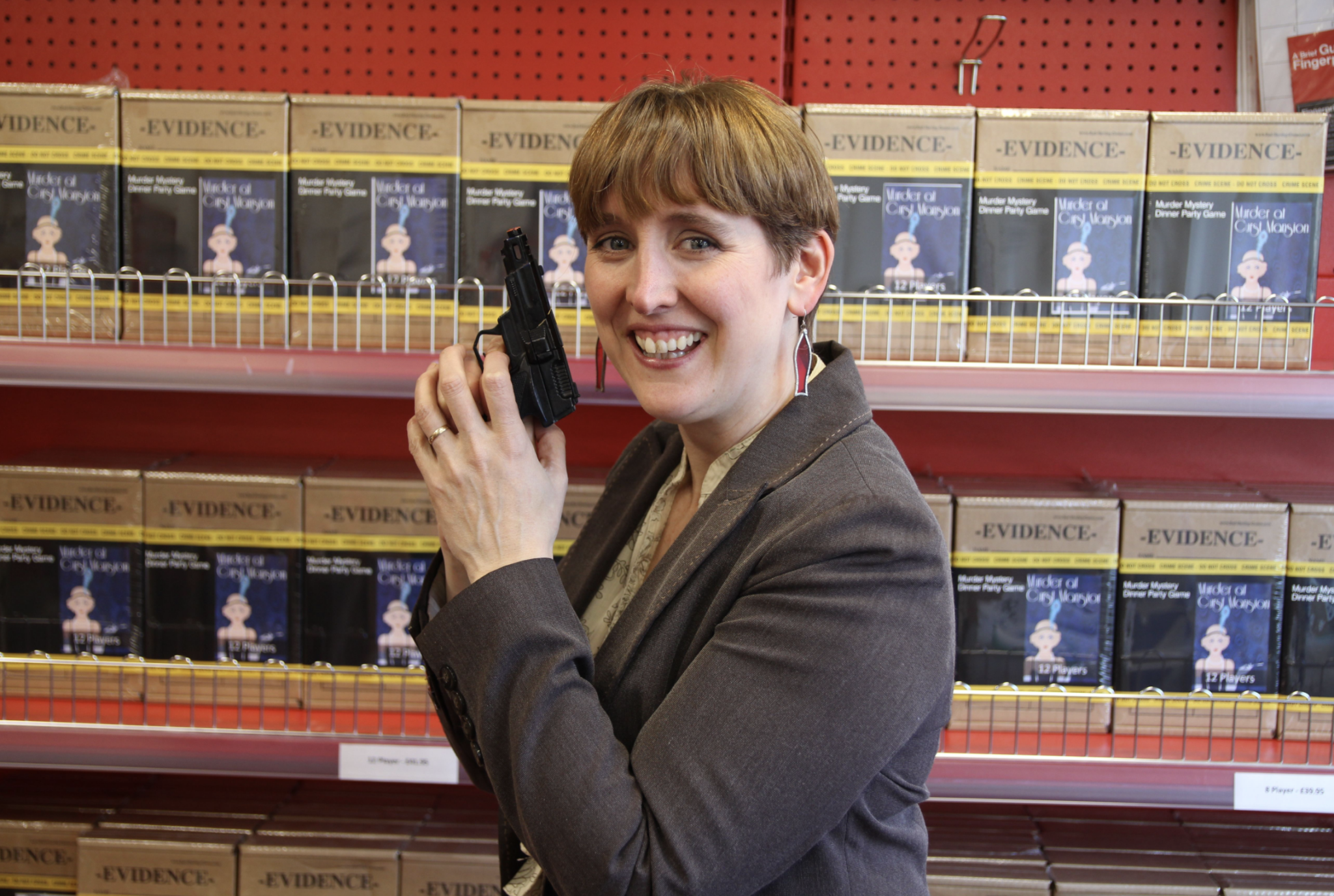 It wasn’t long before another group got wise and also began using this smelly fish to their advantage. Runaway criminals would toss red herrings away from their paths to throw tracking dogs off their scent.

A “Red herring” became known as a diversionary device of any sort, whether tactical or conversational, and the phrase is an idiom referring to a device which intends to divert from the truth.

It is in its literal sense as a type of kipper, can be dated to the late Middle Ages, Samuel Pepys used it in a diary entry on 28 February 1660,

“Up in the morning, and had some red herrings to our breakfast, while my boot-heel was a-mending, by the same token the boy left the hole as big as it was before.”

The idiom most likely originates from an article published 14 February, 1807 by journalist William Cobbett in the polemical Weekly Political Register,

“It was a mere transitory effect of the political red-herring; for, on the Saturday, the scent became as cold as a stone.”

Referring to when the English press mistakenly reported Napoleon’s defeat.