Who invented the Electronic Dog Collar and How does an invisible fence keep your dog from straying?

How do you keep Fido faithful to the homefront in the face of overwhelming temptation, a female trotting by or the cat next door?

Traditional fencing is pricey, and furthermore, some dogs dig under a fence or even scale the chain-link type. An alternative solution is invisible fencing.

The system consists of a thin antenna wire of whatever length you need to circumscribe your property, or the area in which you wish to contain your dog. The wire is buried one to three inches underground, and both ends are attached to a radio transmitter placed, say, in your garage or in your home. 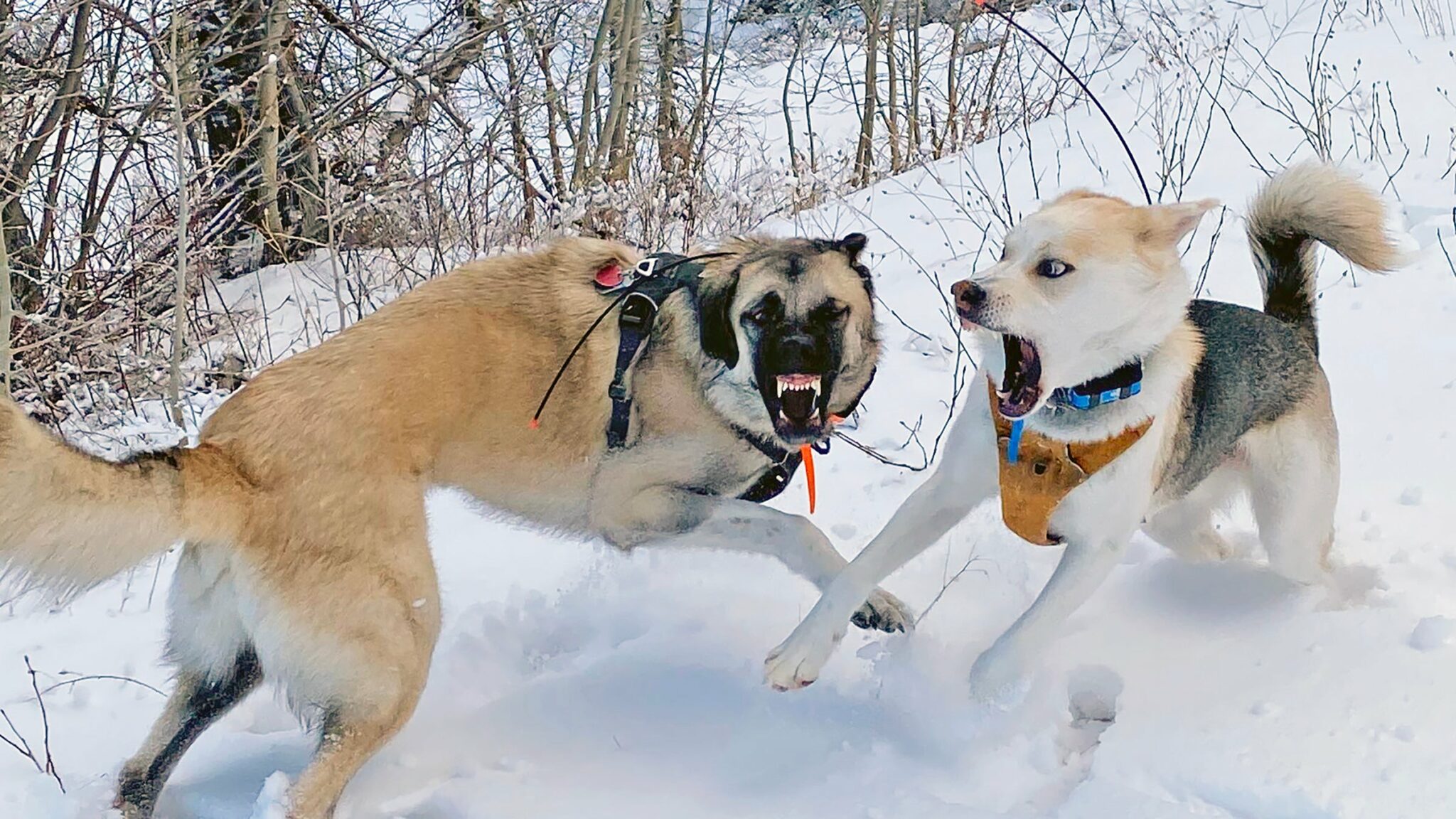 The transmitter emits a radio signal that is picked up by a receiver in a small rectangular box affixed to a special collar worn by the dog. The receiver, which is positioned under the dog’s neck, has two posts (available in short or long) that extend from the box to the dog’s skin.

When Fido approaches the wire outlining his terrain, he hears a warning beep. The depth of the signal field, or area on either side of the wire that will activate the collar, is usually six to eight feet but can be varied to fit your particular property.

If the dog ignores the sound, keeps going, and crosses the wire, it receives a mild shock, the strength of which can be adjusted to meet the level of your pet’s doggedness. The receiver is powered by a 7.5-volt battery. No hazardous electricity is involved, so the system is safe for households with small children.

One wonders how the poor dog can guess where it’s safe to wander without getting zapped. The training process is crucial. According to the Invisible Fence Company, Inc., based in Wayne, Pennsylvania, which began marketing the system in 1979, many dogs can learn their boundaries after receiving only a single, harmless shock.

The system relies on a technique first discovered by the Russian physiologist I. P. Pavlov in the early 1920s, the dog’s susceptibility to being conditioned. The dog can learn a particular response to a particular stimulus.

In the case of Pavlov’s dogs, a ringing bell first associated with food evoked a certain response, and continued to do so even later when no food was presented. In the case of the invisible fence, the dog becomes conditioned to step back the instant it hears the beeper on its collar.

When you first install an invisible fence, its parameters are marked by clearly visible flags placed six feet apart and about three feet inside the loop wire. The dog should be at least five months old and used to walking on a leash. Lead the dog to a flag, shake the flag and say “NO!” when the warning beep sounds.

Then let the dog walk on its own into the signal field and feel the correction. One hopes that once will suffice and that the dog will take note of the flags and the beep thereafter. When the dog returns to the safe area, praise it. You must work with the dog about fifteen minutes each day for a week. During the second week the flags are gradually removed and Fido can be trusted to play outdoors unattended.

Although invisible fences are popular and largely effective, some dogs persist in breaking through them if the call of the wild is strong enough. Another drawback is that even if your own dog is obedient, an invisible fence does nothing to prevent neighborhood pets from trespassing and disturbing dear Fido, and you.