How Did The French Cavalry Attack a Fleet of Dutch Battleships?

The Dutch fleet, including many of their largest fighting ships, sailed to attack the French army, which was set to invade their country.

One night, a bitter cold wave of air from Siberia suddenly rushed down to this normally mild region, and the Dutch fleet became frozen in ice. A troop of French cavalry came dashing over the ice on their horses and started to attack the fleet. 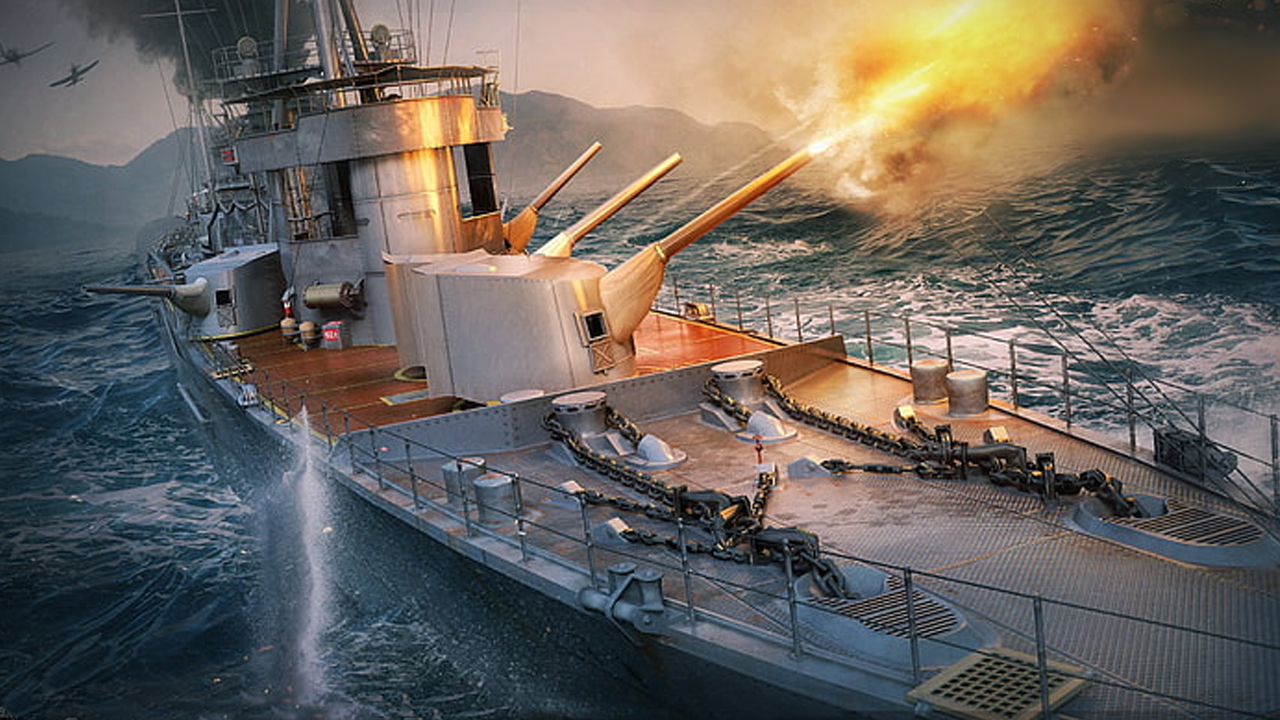 The big ships couldn’t turn to fire their cannon because they were stuck in the ice. It wasn’t long before the French cavalry commander had talked the Dutch admiral into surrendering his ships to the handful of soldiers on horseback.