Why would someone build a staircase that ends at the ceiling?

The reason one lady did is because she believed that if she ever stopped building her house, she would be plagued by ghosts.

She was Sarah Winchester, heiress of the Winchester Arms fortune, and her house in Santa Clara Valley, California, is now a museum. She believed she was haunted by the ghosts of the people her family’s weapons had killed. 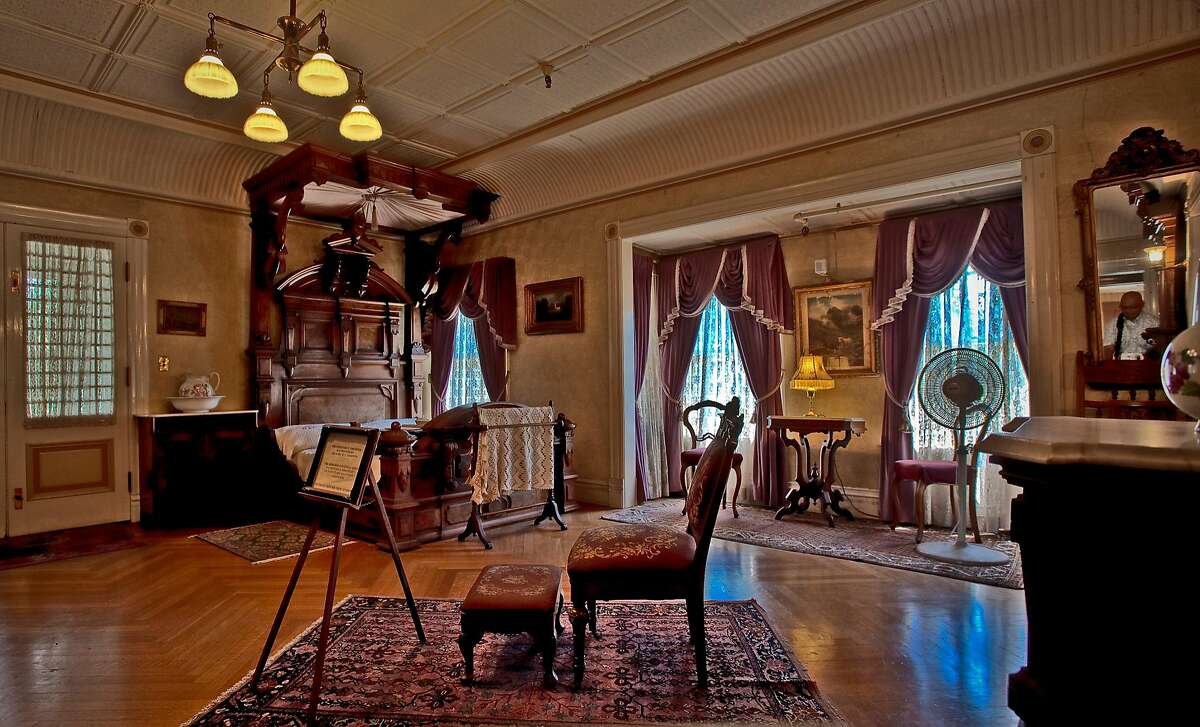 A medium told her that the ghosts would leave her alone if she made a house for them. As long as her house was still 009 being built, the ghosts would let her be. So, she kept building and building. The house has 160 rooms, doors that open into blank walls, and windows that look into other rooms in the house.

The house is decorated with beautiful stained glass and has gold and silver doorknobs, hinges, and faucets. For 38 years, the house was never finished.