How did the Gaelic languages Scottish, Irish, and Welsh evolve from the Celtic language and when?

The history of the Gaelic languages is complicated, beginning over 2,500 years ago, and it involves many conquerings and several migrations.

Originally, they spoke the same language and came from the same people, the Celts. The Celts eventually broke off into various groups all over Europe, ranging from the Iberian Peninsula (Spain and Portugal) to Gaul (France).

This latter group migrated a tad north, becoming the Irish and Scottish Gaelics (“Galtae”). Unfortunately, because of these new cultural separations, the Roman Empire was able to overthrow much of formerly Celtic Europe. 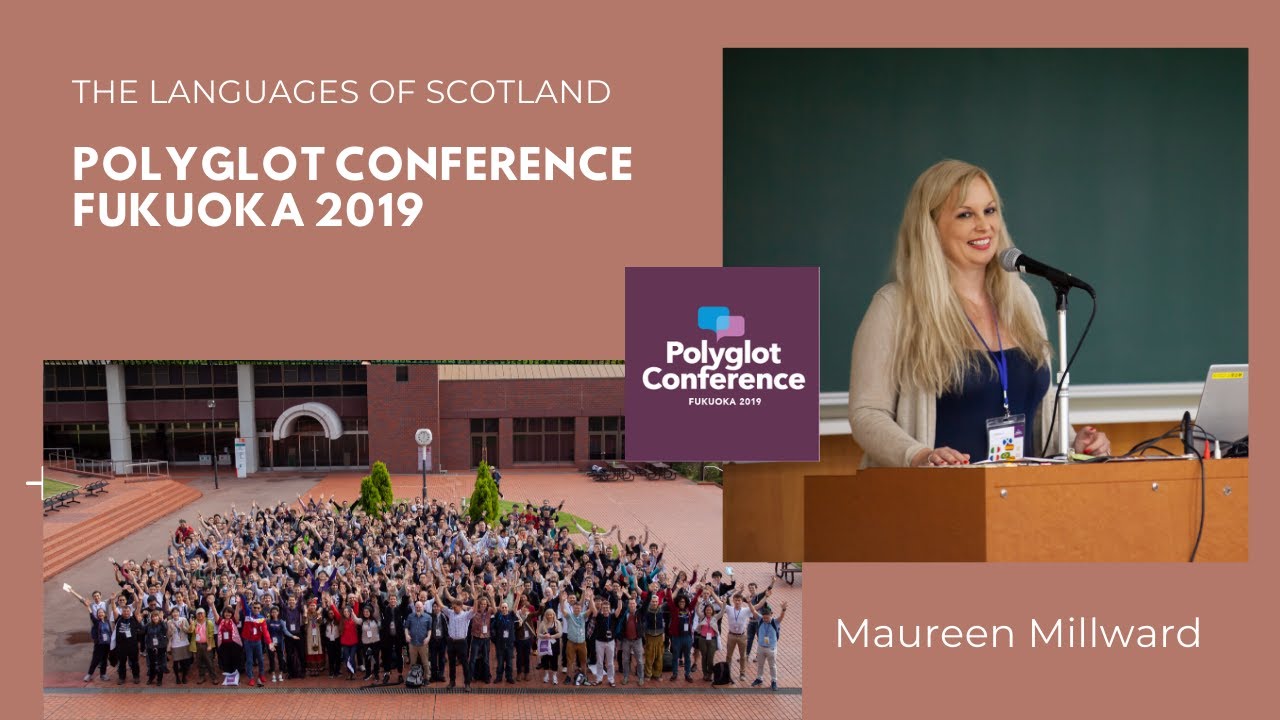 However, Ireland, being isolated by water and distance, managed to maintain its heritage as the Romans conquered the rest of the continent. The people, known as the Gaels, migrated north into modern day Scotland.

The Romans called them “Scottis,” giving them their current name. Even though the British eventually took Scotland, the Scottish were able to maintain their distinct culture and language over the years. Despite the variations in culture and speech that ensued, the two Gaelics, Irish and Scottish, are quite similar.

Welsh, on the other hand, although coming from very similar origins, looks and sounds like a foreign language by comparison.

The Welsh, Cornish, Breton, and Cumbric languages all stem from the Scottish/Irish Celtic language, but due to its isolation, it also morphed into something totally unique.

Their brand of Celtic is called Brythonic and it’s particular to the west coast of Britain.