Did St. Patrick really drive the Snakes from Ireland or was the Legend a Myth?

No, there never were any native snakes in Ireland, and St. Patrick didn’t really drive them away.

Also, despite legend, he didn’t use the shamrock to illustrate the Christian doctrine of the three-Gods-in-one trinity.

The first written mention of this idea didn’t appear until ten centuries after Patrick’s death. 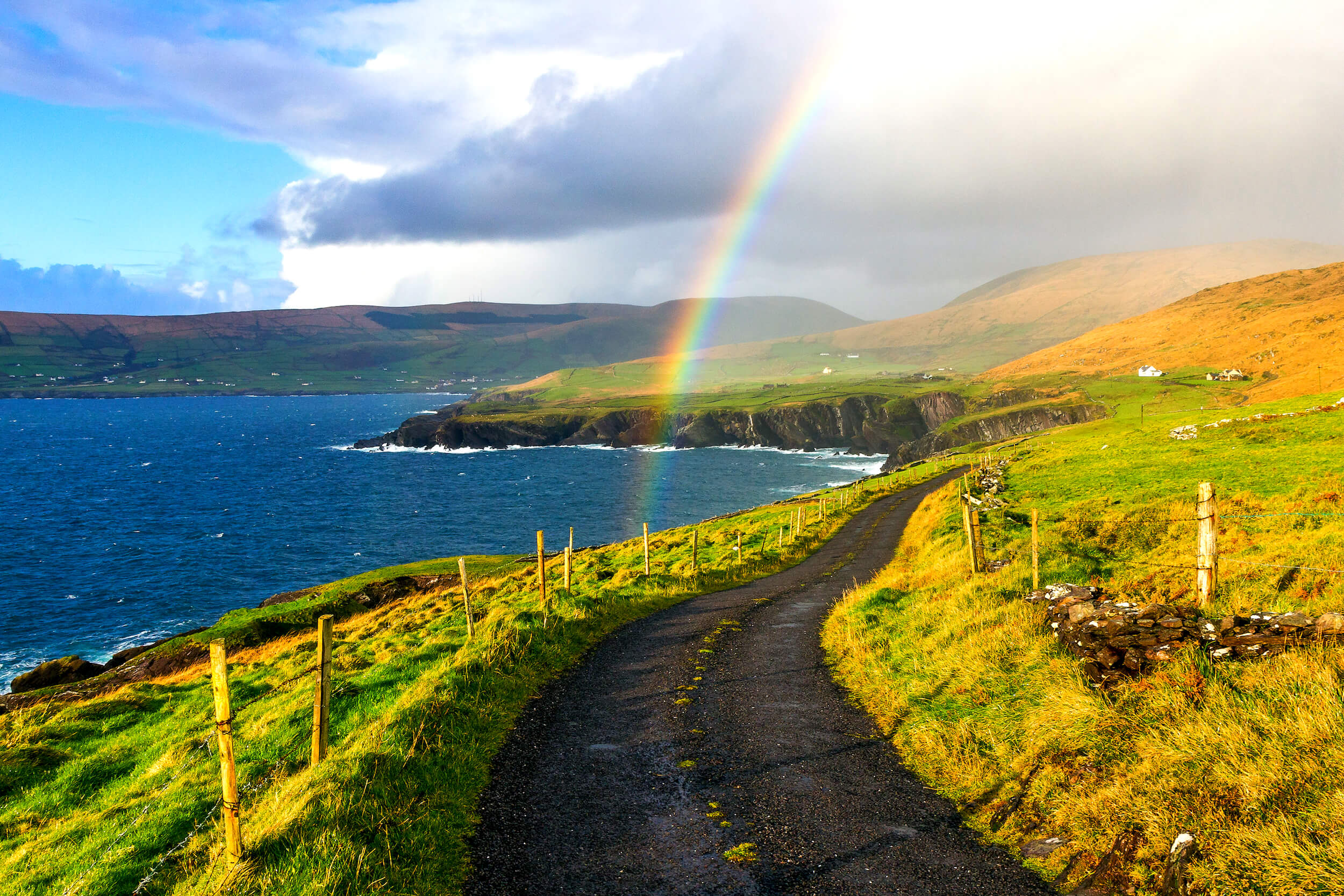 One explanation to the legend is that snakes referred to the serpent symbolism of the Druids of the time, and were depicted on coins minted in Gaul.

Saint Patrick, also known as Naomh Pádraig in Irish, was born around 387 A.D, and was a Romano-Briton and Christian missionary.

He is widely known as the most recognized patron saint of Ireland.