How did the gardenia get its name and Where did the word “gardenia” come from?

Alexander Garden was born in Charleston, South Carolina, and went to Scotland to study medicine. He returned to Charleston in 1755 as a young physician of twenty-five.

He was also a profound student of botany, as a young man, and it was in his honor that the Royal Society, in 1760, gave the name, gardenia, to a newly discovered tropical shrub.

Throughout the Revolutionary War, Dr. Garden remained a Tory, and was still opposed to the formation of an independent country when the war closed. Accordingly, in 1783, he emigrated to London where he again took up the practice of medicine. 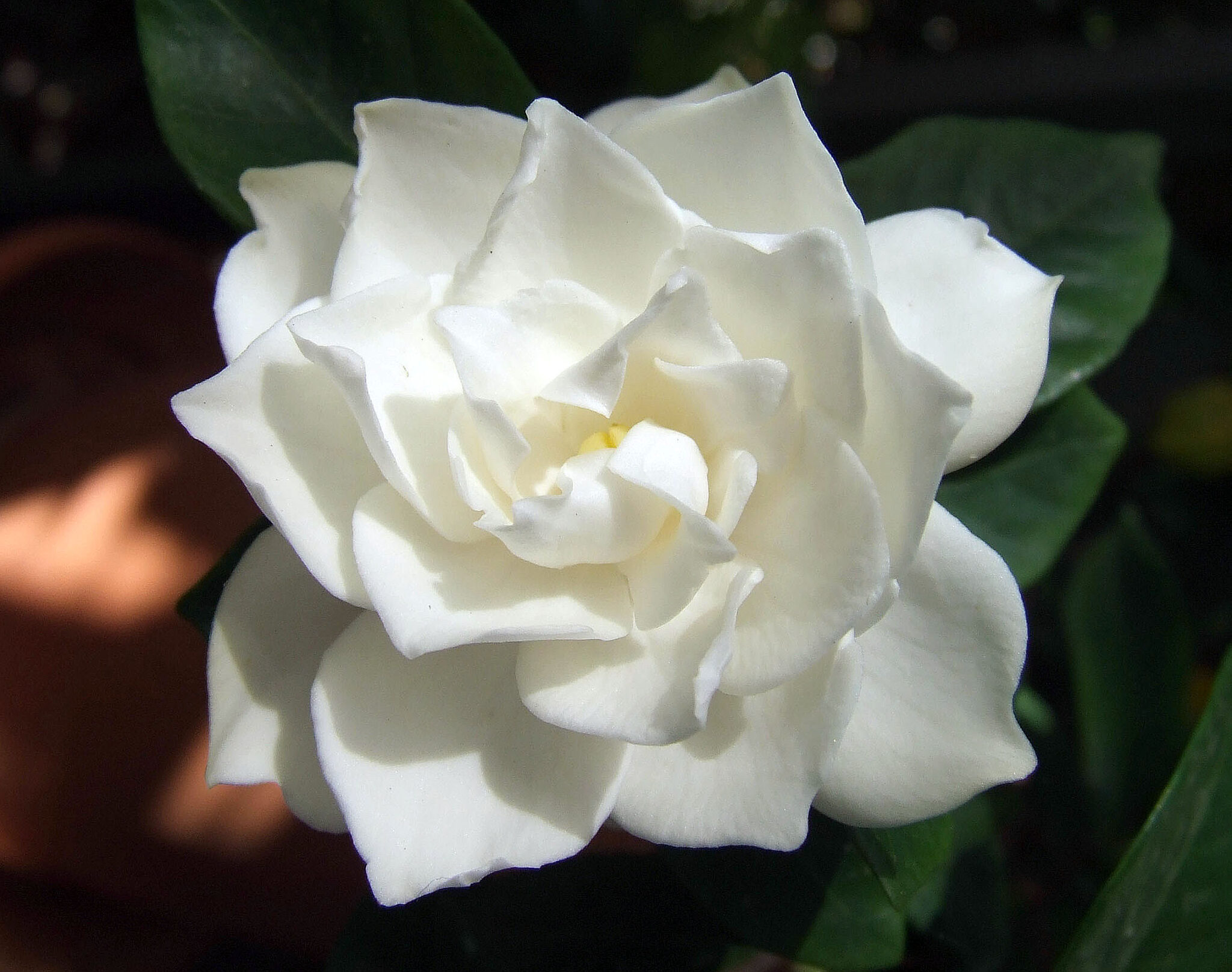 His estates, confiscated during the war, were returned to his son Alexander, a volunteer in the American army, serving with distinction under General Lee and General Greene.