How Did the Gopher Get its Name and What Does the Word Gopher Mean in French? 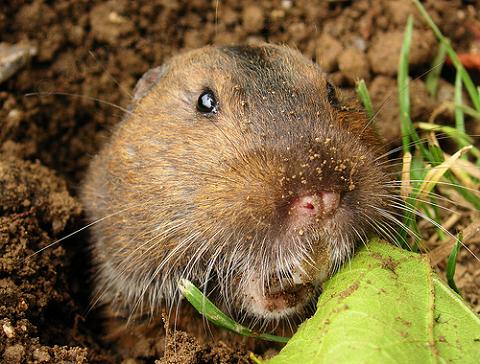 Early French settlers called a number of burrowing animals by that name. 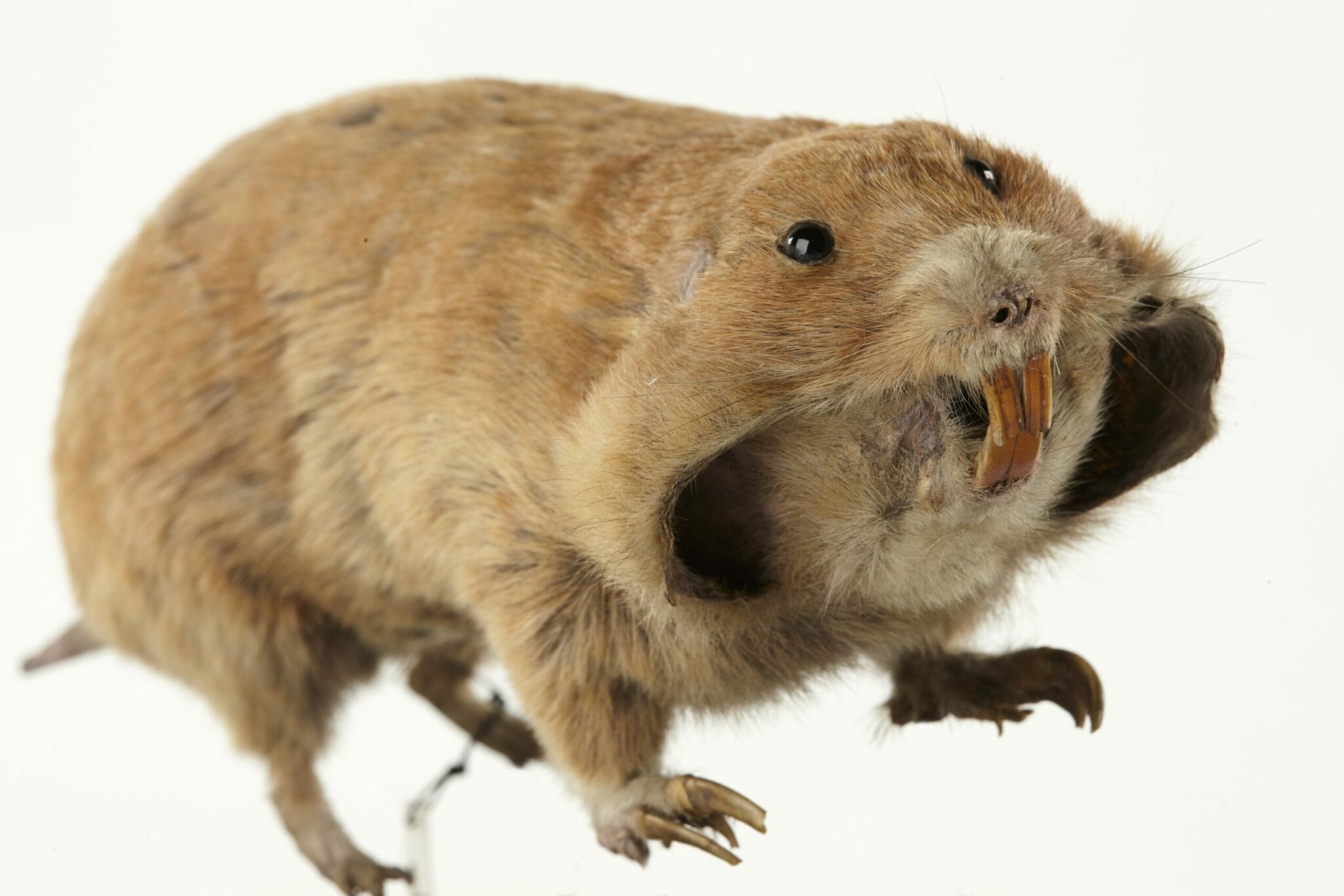 Gophers are well built, are relatively large for a rodent, and can grow up to 12 inches in length.

It’s not clear why gophers earned the name, but many theories suggest that it is because gophers dig so many holes in the soil that it reminded the French settlers of a honeycomb. Or something like that.

The French seemed to like the name gauffre, they also used the same word for thin fried cakes with honeycomb patterns imprinted on them.

In fact, linguists tell us that the word gauffre, after being dragged through the syrup of phonetic mistranslation by Germanic and English speakers, became the word waffle.