How did the Terrier get its name and What does the word “Terrier” mean in French?

Hunting dogs are used for different purposes, according to their several natures, and the peculiar property that distinguishes the class of terriers is their ability to dig out burrowing animals from their lairs.

It is this earth moving attribute that has given the class its name.

An old name was terrier dog, which is a half-translation of the French chien terrier. 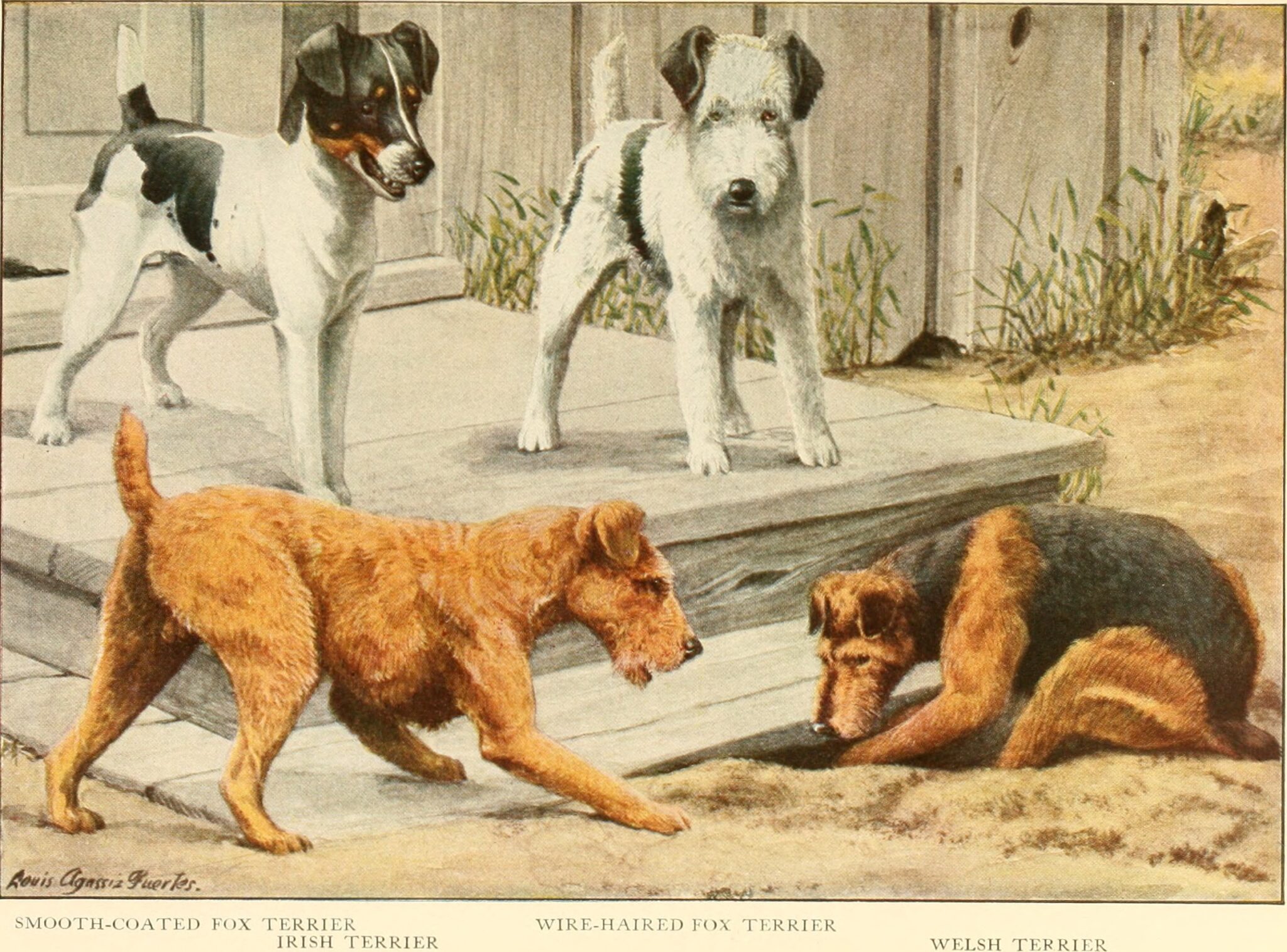 If fully translated, we would have had burrow dog, for the French word terrier has the meaning “a burrow, a hole in the ground.”

It comes from their terre, “earth,” which is from the Latin terra, “earth.”