How Did the Badger Get its Name, Where do Badgers Come From, and What Do They Eat?

Badgers, also known as brocks, are short-legged, heavy-set omnivores in the weasel family, and the 8 species can be found throughout North America, Europe, and Asia. 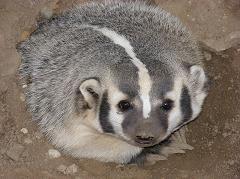 The name badger probably came from the French word “bêcheur”, which means “digger”, introduced during the reign of William the Conqueror. 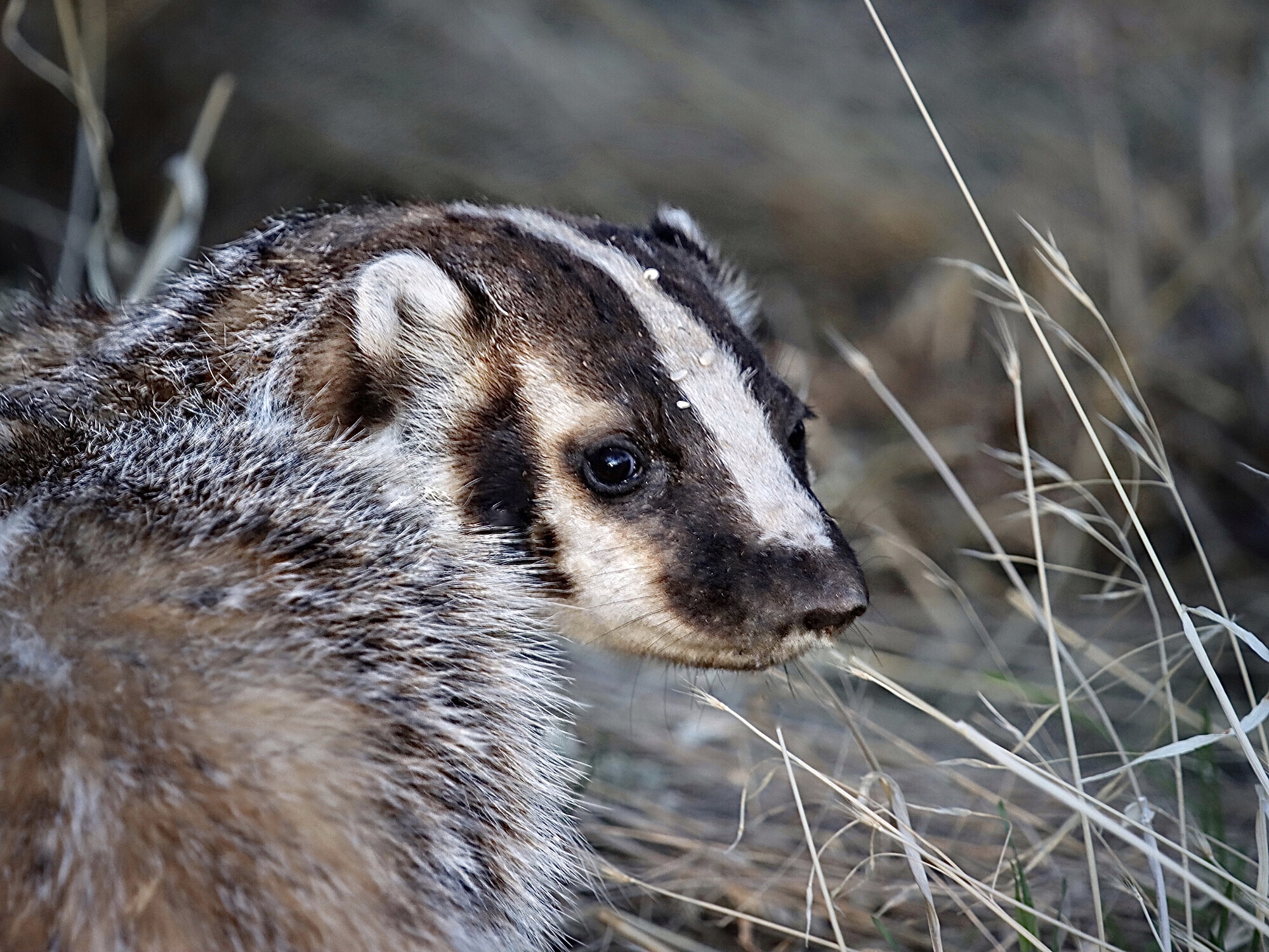 The less common name brock is from the Gaelic word “broc”, and Welsh “broch”, meaning gray.

One popular theory is that the name comes from a cruel sport called badger baiting, which is very similar to bear-baiting, described earlier.

People once thought it was great fun to put a badger into a hole or barrel and set dogs upon it.

While the badger became nearly extinct in the late 1800s, it wasn’t from badger baiting, it was because of the demand for shaving brushes.

In those pre-canned-shaving-cream days, the bristles of badger fur were perfect for spreading lather.

American Badgers are fossorial carnivores, which means that badgers catch most of their food by digging and tunnelling after ground-dwelling rodents.

Sometimes, badgers will even eat coyotes.

We don’t need no stinking badgers.