Joseph Ignace Guillotin did not invent the machine that bears his name, nor did he die by it, although both statements are sometimes made.

He was a physician, born in 1738, and was practicing in Paris at the outbreak of the French Revolution. He then became a member of the National Assembly.

In 1789, three years before the beginning of the Reign of Terror, the Assembly was considering the matter of capital punishment. 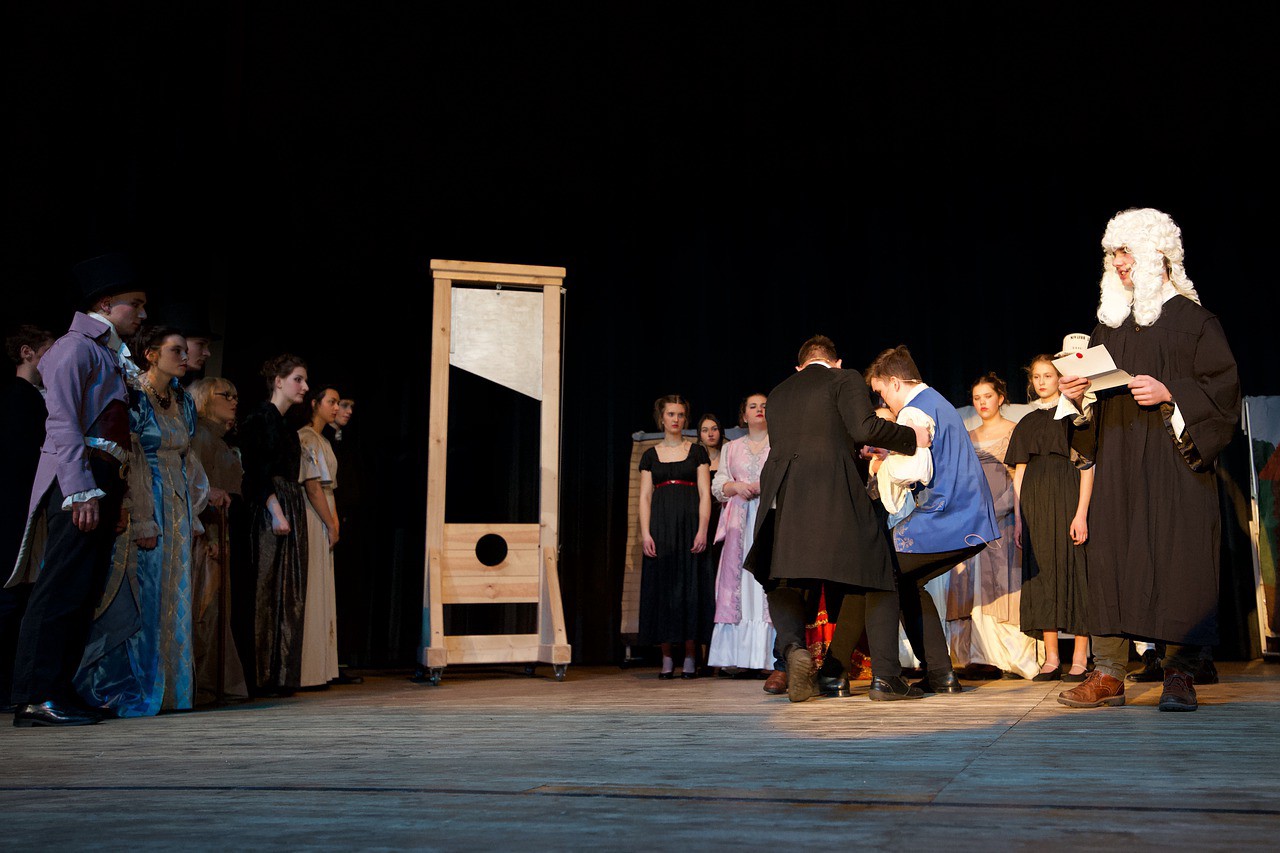 Dr. Guillotin, who had probably seen one or another of the beheading machines used in other countries, proposed that all executions in France should be on some similar machine, which he described. His ideas gradually took hold, and the method that he had suggested was adopted in 1791, after Dr. Guillotin had retired from the Assembly.

The machine that was built was actually designed by Dr. Antoine Louis and built by a German named Schmidt. The first execution by it was that of a highwayman, in April, 1792.

At that time it was known as a Louisette, after the name of its designer, but the public, remembering the man who had first proposed the machine, insisted upon calling it a guillotine.

Dr. Guillotin died in 1814, fifteen years after Napoleon had suppressed the Revolution.