How long did French Chemist Antoine Lavoisier’s head live for after being severed by a guillotine?

When people were being executed by guillotine back then, many wondered how long the head could live for detached from the body.

A scientist who had been condemned to the guillotine during the French Revolution decided to try to settle the issue once and for all.

Chemist Antoine Lavoisier was one of France’s greatest scientists. He discovered oxygen and helped lay the groundwork for modern chemistry. Then he ran afoul of the French revolutionary government and was sentenced to death. 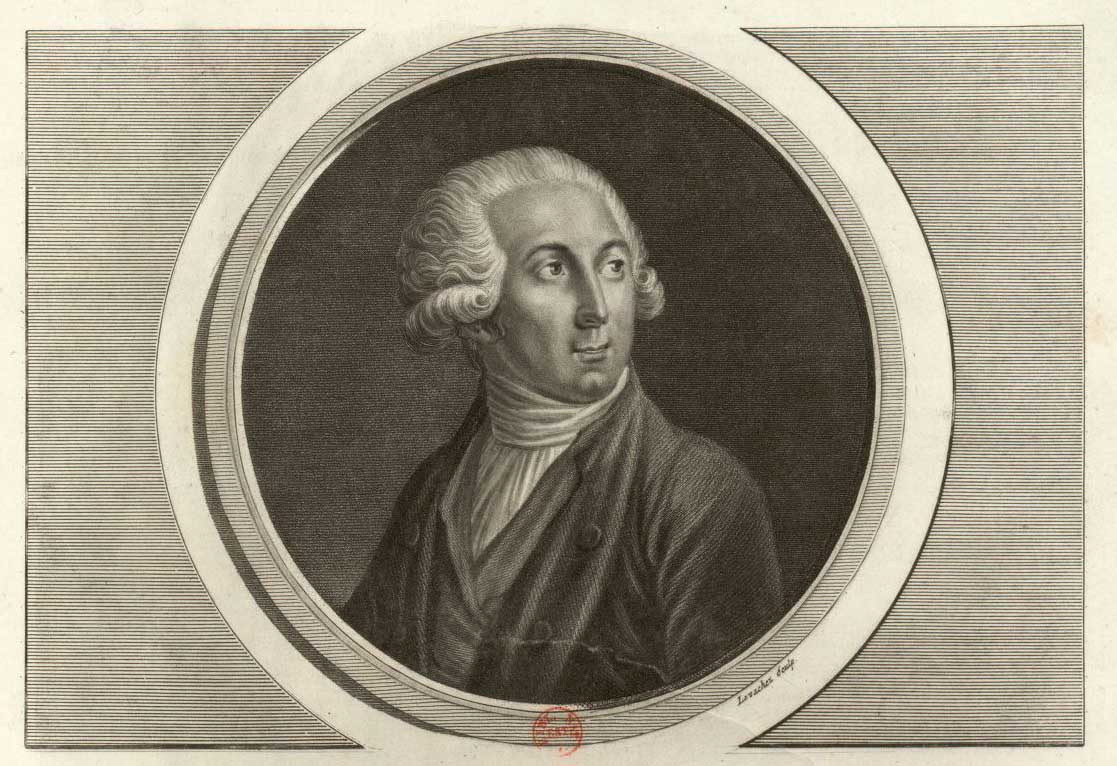 Lavoisier had heard stories of disembodied heads saying prayers, looking around, and otherwise showing signs of life for short periods after decapitation. Ever the scientist, he decided that as his last experiment, he would try to demonstrate whether a head could continue to be alive after beheading, and for how long.

He told a friend, “Watch my eyes after the blade comes down. I will continue blinking as long as I retain consciousness.”

The results of the experiment? Lavoisier blinked for about 15 seconds.