Why did Dr. Guillotin invent the Guillotine during the French Revolution?

It’s a myth that Dr. Guillotin was executed by the gruesome device named after him.

His connection with the death machine during the French Revolution cost him much remorse, but not his life.

Dr. Joseph Guillotin was a humanitarian. He did not invent the machine that came to bear his name; he did, however, lobby the French government to adopt a “humane” method of executing criminals. 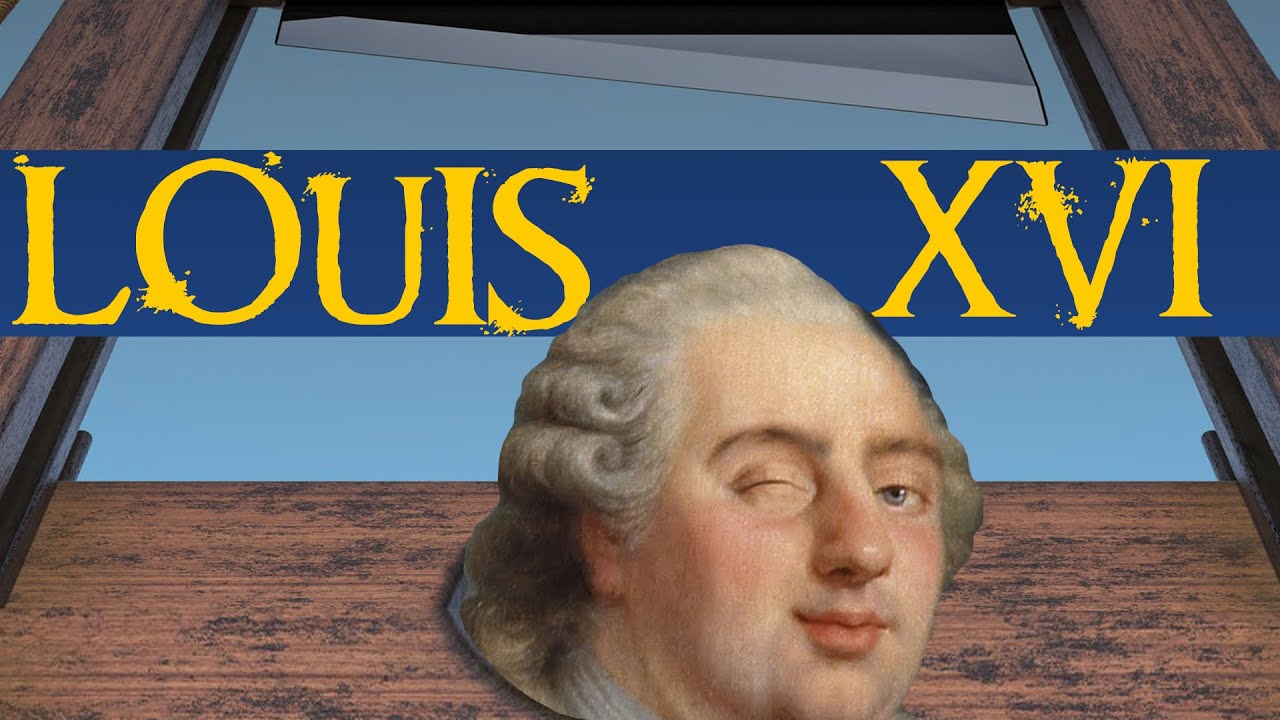 Up until that time, beheading was even more gruesome than most people could ever imagine.

Executioners often missed chopping the head off cleanly the first time, leading to the excruciating spectacle of victims bleeding and howling in great pain while he tried again, and sometimes again and again, to get it right.

The prospect was bad enough that some condemned prisoners paid the executioner a gratuity before kneeling at the block to encourage him to sharpen his blade, aim true, and make death as quick and painless as possible.

Guillotin’s lobbying paid off. The government eventually decided to use the fast, foolproof design that now bears its sponsor’s name. Unfortunately, this decision took place just before the revolution’s Reign of Terror.

The revolutionary council loved the new machine not because it was humane, but because it was efficient. They could dispatch hundreds of people in a day at breakneck speed (no pun intended). Although Guillotin was not one of them, he was described as “inconsolable” for the rest of his life in that he felt somewhat responsible for the bloodletting that took place during that time.

“He had aimed at relieving the sufferings of the culprits condemned by severe but just laws,” wrote a biographer, “but he unintentionally contributed to the destruction of a greater number of human beings.

He believed that had they been put to death in a less expeditious manner, the people might have soon been wearied out by those executions.”

Years later, Guillotin’s descendents tried to get the French government to change the name of the killing device. When that didn’t work, they gave up and decided to change the family name.