How Did the Hare Clear His Fields In West African Mythology?

One day, Hare decided to get married.

But he encountered a problem, Hare hated to work, and he needed to clear a field and plant crops to support a wife.

His field was covered with thick, tangled bushes, and the task appeared hopeless. 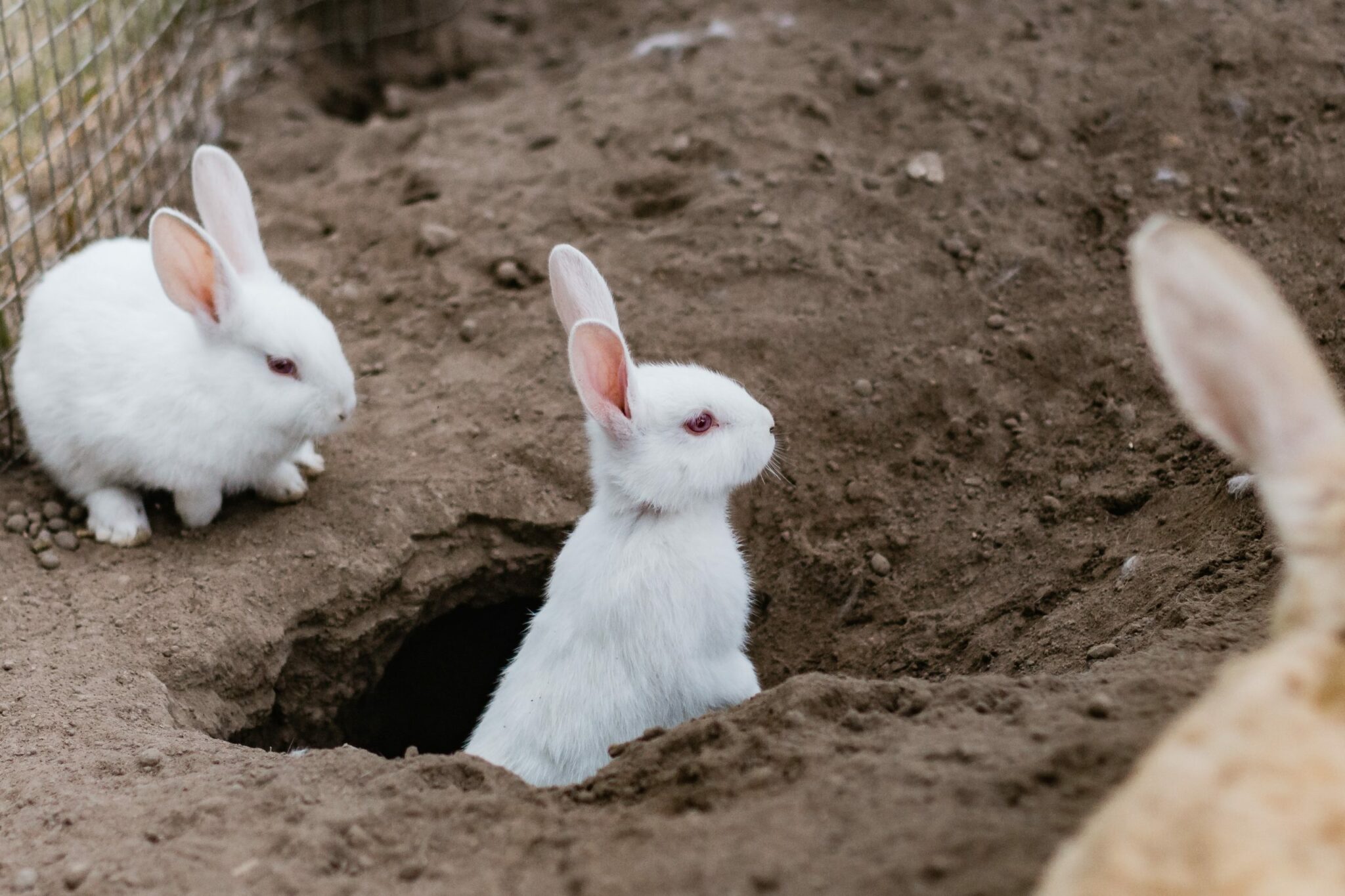 Then, Hare had an idea. He took a rope and challenged an enormous hippopotamus to a game of tug-of-war.

Hippo readily agreed, and Hare tied the rope around Hippo’s body. “When you feel me pull,” said Hare, “pull back.”

Hare then disappeared into the jungle and found Elephant. This time, he challenged Elephant to a tug-of-war.

Chuckling to himself, Elephant said yes. Hare tied the rope around Elephant’s neck and walked back into the forest. When he reached the middle of the rope, Hare pulled in both directions.

Both creatures lurched forward and strained at the rope.

Amazed that a tiny hare had such strength, Elephant and Hippo tugged and pulled, violently heaving this way and that.

The struggle lasted all day.

By sundown, the rope had ripped down the bushes and softened the ground.