How Did Sogbo Become God of the Thunderstorm In Fon Mythology?

After creating the world and the universe, the goddess Mawu let her two sons, Sagbata and Sogbo, rule over it.

The brothers, however, bitterly argued. Finally, in a fit of rage, Sagbata left the sky world to live on earth.

As Sagbata packed his things together in a hag, he realized that if he packed water and fire, fire would burn his belongings and water would soak them. 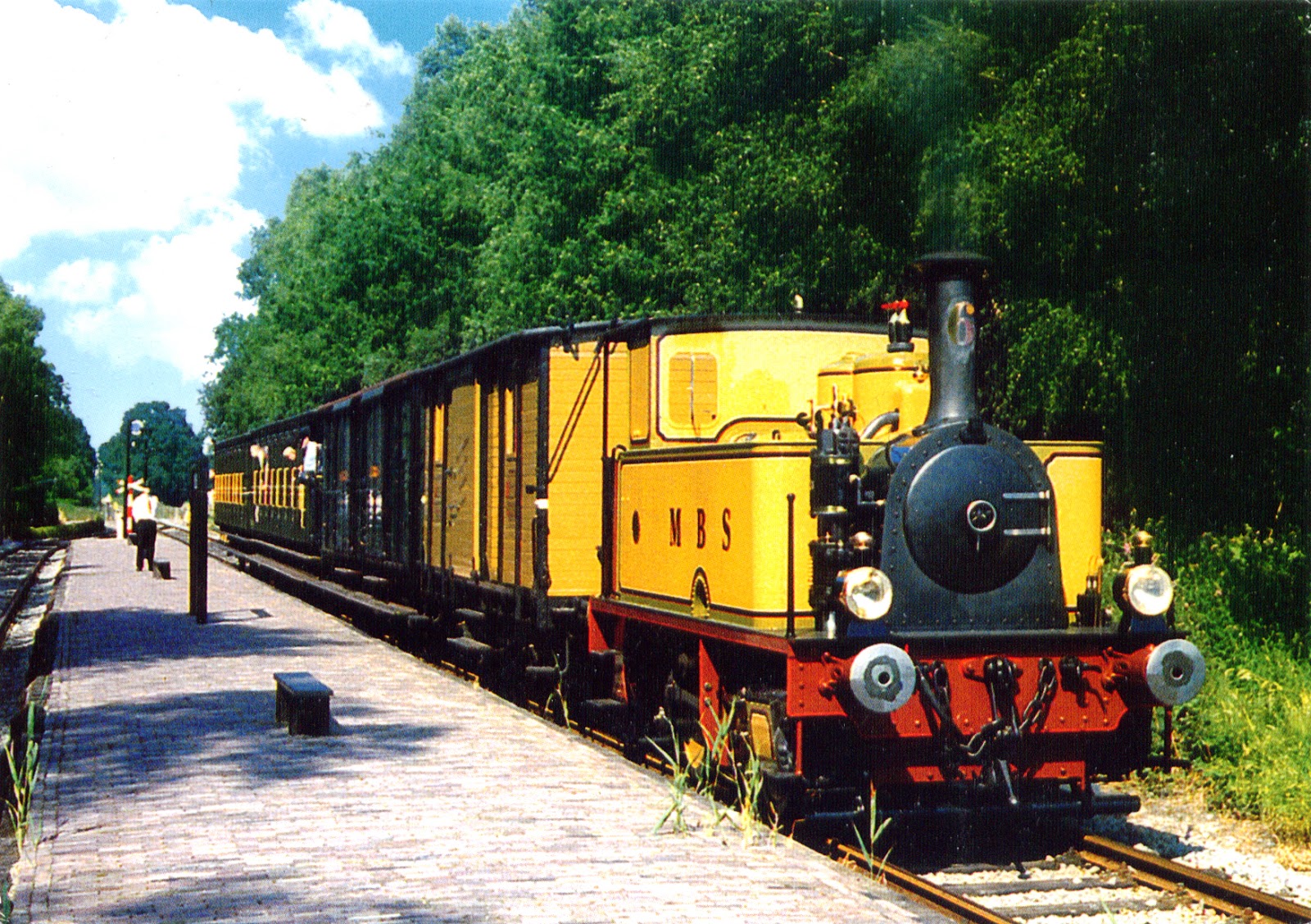 Reluctantly, Sagbata left fire and water in the sky.

Sogbo was delighted with Sagbata’s departure. As ruler of the sky world, he controlled thunder, fire, rain, and, most important, the lightning bolt.

After Sagbata left, Sogbo decided to assert his power over his brother.

He refused to send the clouds into the sky, and not a drop of rain fell for a year.

Down on earth, the people watched in a panic as their crops withered and died. They approached Sagbata and demanded to know what was happening.

But Sagbata didn’t know. He could only hope that it would rain soon.

But it did not. The drought went on for three more years.

In desperation, Sagbata summoned Sogbo’s messenger, the bird Watutu, and asked him why his brother did not send rain. Watutu replied that Sogbo would be satisfied with part of Sagbata’s wealth on earth.

Realizing that he had no choice, Sagbata agreed. Immediately, thunder cracked and rain poured down onto the dry and dusty earth.

The Fon people learned an important lesson from this story.

Humankind is at the mercy of the gods and must pay them respect.