How Did the Ostrich Get Its Long Neck According To Kikuyu Mythology?

Originally, the ostrich had a short neck, just like a duck or a partridge.

One day, a male ostrich told his wife that he would rest on the eggs for one evening.

The wife, weary from sitting for several weeks, was thrilled. While her husband made himself comfortable, she pranced about their nest in joy. 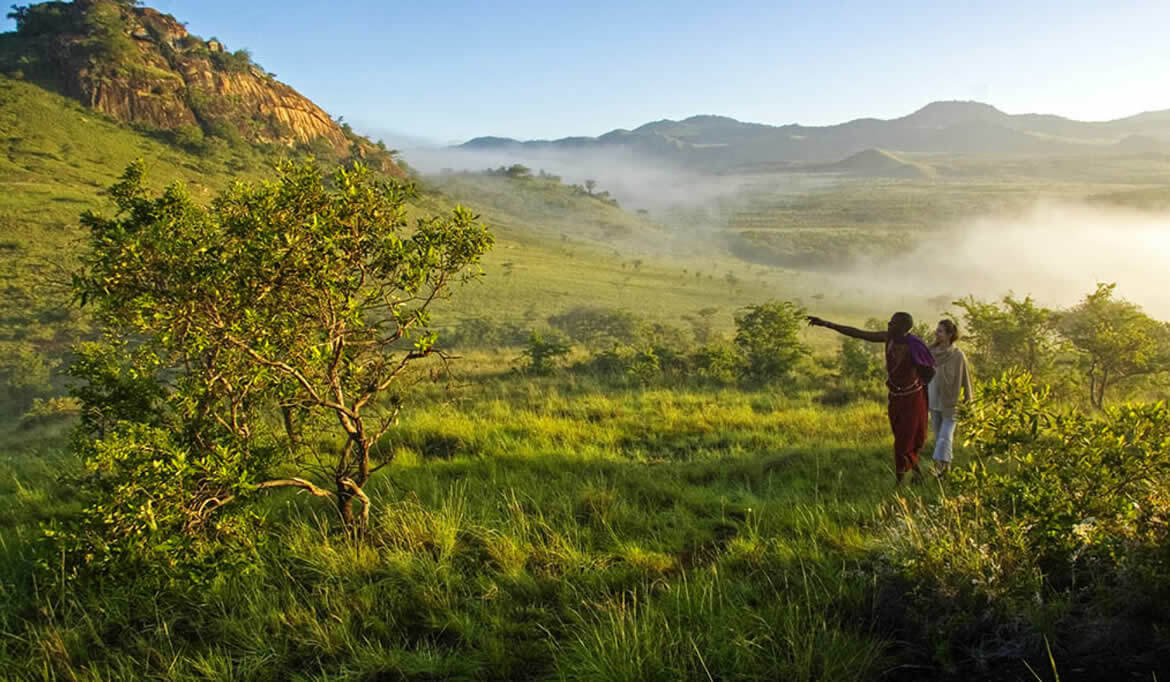 Later that night, the ostrich heard his wife laughing with another male ostrich.

Furious, he prepared to jump up and accuse her of wrongdoing, when he suddenly remembered the valuable eggs beneath him.

Instead, he strained his neck to glimpse her above the tall grass, but he saw nothing. He heard her giggles and tried again.

This time, he just glimpsed her as she raced past.

For the rest of the night, the ostrich desperately looked for his wife in vain.

In the morning, the ostrich was surprised to find that his neck had stretched and stretched until it rose far above the grass.

The ostrich’s neck has been long ever since.